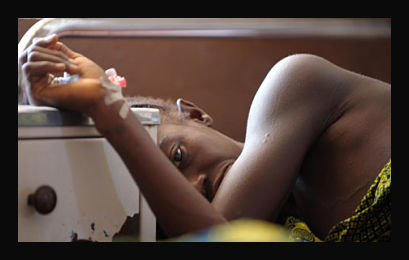 Stand #UpForSchool Malnutrition in the Solomon Islands
Scroll to top