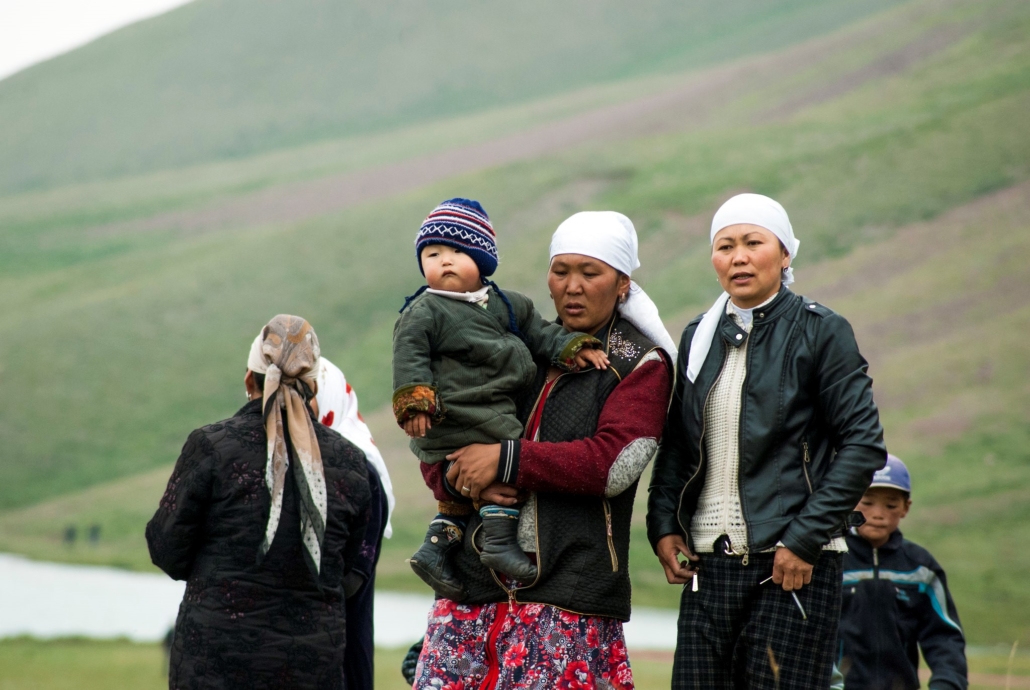 In the heart of Central Asia lies the Kyrgyz Republic. Many consider the country an island of democracy in the region and it sports a comparatively open and competitive economy. It can be surprising then that the average Kyrgyz family earns under $1,000 a year. Its importance in Central Asian geopolitics, combined with economic reforms, has helped make it the top recipient of development assistance in the region. With a presidential election scheduled for January 2021, the new government will have to answer serious questions about which global power it aligns itself to and whether or not that alignment will bring about progress in lifting roughly 23% of the country’s population out of poverty.

Kyrgyzstan emerged from the Soviet Union’s fall with a far different government than its fellow former Soviet states. While dictatorships and tightly-controlled economies rule its neighbors, Kyrgyzstan enjoyed economic and political reforms. This led to an influx of international supporters. Development aid became the crutch upon which Kyrgyzstan’s economy leaned. The diversity of donors has given the country the unique ability to align itself with countries that best suit their interests. The problem has been that the guiding interests have been too often those of the top politicians rather than the population. Much of the blame has gone to former President Kurmanbek Bakiyev. Bakiyev took over in 2005 and spent five years perfecting a system of crony capitalism that left nearly 34% of the Kyrgyz people under the poverty line, while deeply enriching himself, his family and his friends.

Ten years later, the country is still working to shake the lasting economic and political flaws of the Bakiyev Administration. During October 2020, the political landscape was changing on a seemingly daily basis. The leadership future for the country remains uncertain but will require an ability to maintain channels of aid from a wide array of actors. Much of Kyrgyzstan’s help comes from international organizations like the World Bank. Currently, it works to help Kyrgyzstan combat the pandemic with the Emergency COVID-19 Project.

The Kyrgyz Republic received $160.15 million with the bulk of the money focused on helping with recovery from the economic impacts of the pandemic. Specifically, the emergency aid has funded the creation of new hospitals, renovation of 24 existing hospitals, provisions of mechanical ventilators, defibrillators and an assortment of Intensive Care Unit equipment. These aim to not only provide aid during the current pandemic but also laying the groundwork for future health crises. This is, of course, just one example of a meaningful step towards helping the Kyrgyz people. Typically, the majority of that help has come from countries like Russia, China and the United States.

These world powers have been vying for economic and political leverage over Kyrgyzstan since its birth as a nation. Of those powers, Russia has historically been Kyrgyzstan’s preferred suitor. However, in 2001, the U.S. built its most important transit base for the Afghanistan War at Manas airbase, just outside of the capital, Bishkek. This was a landmark move because Kyrgyzstan became the only country in the world to host a Russian and U.S. military base simultaneously. In 2006, foreign aid started pouring in from the U.S. The uneasy relationship between the three nations nearly boiled over in 2009. That year, Bakiyev announced plans to close the U.S. airbase where roughly 98% of coalition forces were passing in transit to Afghanistan. Later that same year, Bakiyev signed a law allowing for the continued use of the Manas airbase after the U.S. agreed to triple the annual rent paid.

Relations between the U.S. and the Kyrgyz Republic continued to decline. By 2019, U.S. foreign aid to the Kyrgyz Republic had dropped 37%. Russia’s economic influence also appeared to be waning as China gradually took on the role of the principal donor. While the Kyrgyz population largely dislikes its eastern neighbor, the governments of China and Kyrgyzstan have an increasingly cozy relationship; one built increasingly upon economic dependence. Roughly 32% of the country’s imports come from China including the majority of its oil. That marks a larger percentage than any other country in Central Asia. This statistic is only a window into the economic melding between the two countries.

As of 2017, Kyrgyzstan’s debt to China made up 42.3% of its GDP. Additionally, 26.2% of its Foreign Direct Investment came from China. Kyrgyzstan’s participation in Chinese President Xi Jinping’s Belt and Road Initiative (BRI) largely spurred this. The initiative is a multi-trillion-dollar plan for global infrastructure and trade routes spanning three continents. Kyrgyzstan has become one of the countries most indebted to China since the project’s start in 2013.

The Buckle in the Belt

Dependency on China has only grown. Despite there being serious rifts between the populations of the two nations, for China, this comes down to central Asian geopolitics. Kyrgyzstan controls the Tien Shan mountain range which surrounds the best overland connection between Europe and Asia. As China invests billions of dollars in a global effort to rebuild its land belt of trade, Kyrgyzstan rises as a crucial point of entry between vast mountains. Maintaining a favorable and dependent relationship is therefore essential for Beijing.

While the world superpowers use the Kyrgyz Republic as a chess piece in the great game of central Asian geopolitics, there is one group that seems left out: the roughly 6 million people living in Kyrgyzstan, 23% of whom still live below the poverty line. Whoever gains control of the government in January 2021 will have to decide how to handle the powerful suitors vying for influence over the country in a way that benefits the Kyrgyz people rather than simply the allies of a particular party or company.