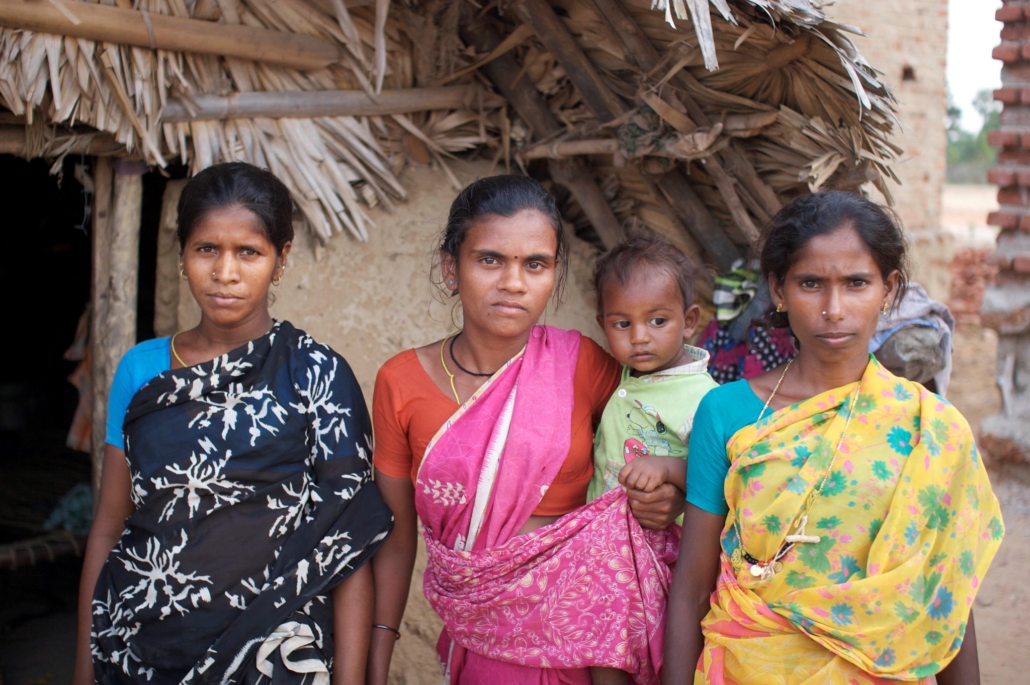 The Indian caste system is a hierarchical social system that Hindu Indians are born into. India adopted the caste system over 3,000 years ago. The system consists of four main categories including Brahmins, Kshatriyas, Vaishyas and the Shudras. Meanwhile, each group possesses hundreds of castes and subcastes. The Brahmins are at the top of the caste system and consist of intellectuals and teachers. The warrior and ruler class, the Kshatriyas, are next in the hierarchy. Below the Kshatriyas are the Vaishyas who are traders. Lastly, the Shudras are at the bottom of the caste system. These people do unfavorable jobs. However, a group exists outside the caste system that is below the rank of Shudras. These people are known as Dalits or the untouchables. Here is some information about Dalit poverty in India.

While the government officially banned the caste system in India in 1950, its remnants still remain socially. To this day, the caste in which one is born determines their social status, job and marriage under unofficial social guidelines that Hindu Indians follow. Dalits still experience segregation from other castes in many aspects of society including education, healthcare and worship.

Dalits are severely disadvantaged when it comes to education. In fact, only 10-20% of Dalits can read or write and only 2-3% of Dalit women are literate. With over 50% of the general Indian population being illiterate, the education disparity between Dalits and other castes is apparent. Dalit children especially struggle with inequality when it comes to their education. Segregated from the rest of the classroom, other students often bully or ridicule Dalit students because of their caste. Female Dalit students must also perform certain tasks around the school that other students do not have to do like cleaning the bathroom for instance.

Poverty disproportionately affects the Dalits, or untouchables, in comparison to the other castes even though India has disbanded the caste system. About half of the Dalit caste are living in poverty and 60% of Dalit children are chronically malnourished. Most of the Dalit caste work in low-paying jobs that other castes do not look highly upon. Since their jobs do not receive respect, employers underpay the Dalits for the work they do, thus causing the high poverty rate.

Recently, the women of the Dalit community have been the victims of a surge of rape and murder in India. Authorities make little to no arrests regarding crimes against the Dalit people and the government has not addressed or made any attempts to help end this crisis of violence.

The untouchables are struggling with poverty and inequality, especially in the wake of COVID-19. The untouchables must perform certain jobs that put them at an increased risk of contracting COVID-19. Also, the untouchables have very little access to protective equipment while performing these high-risk jobs. The Dalits live on the outskirts of villages where they have limited access to healthcare resources, making the untouchables more likely to have complications or die from COVID-19.

The enforcement and security of equal rights of all Indian citizens are crucial to helping the Dalits end their oppression and poverty. The Indian government has yet to enforce equal rights for the Dalits so they continue to experience violence and segregation. Once the Indian government protects the Dalit people, gives them equal rights and ends segregation, Dalit poverty should reduce and the Dalit people should be able to receive equal pay, work in jobs they desire, marry outside their caste and get a quality education.