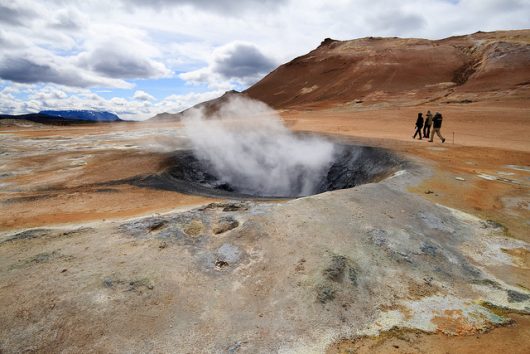 Iceland, known for its breathtaking glaciers and stunning views of the Northern Lights, has an impressive quality of life. Additionally, citizens have long life expectancies due to extensive health care services. Most higher education is free, and the government’s welfare program aims to aid the unemployed, the disabled and young families. Despite these factors, over 6,000 out of 330,000 Icelanders live in extreme poverty. Many of the causes of poverty in Iceland stem from the 2008 recession.

When the economy crashed, almost all of the Icelandic businesses went under. The crash occurred when the banks collapsed, resulting from the banks owing immense debts to foreign countries and businesses.

After the recession in 2008, child poverty increased dramatically. Between 2008 and 2012, the number of children living in poverty nearly tripled. By the end of 2012, 31.6 percent of children in Iceland were living in poverty. According to UNICEF, this increase was the highest among rich countries.

In order to combat the rise in child poverty, Iceland replaced their flat taxation methods with a progressive form of taxation. The government also implemented policies that encouraged citizens to invest in businesses within the nation, improving economic growth.

While these efforts helped fight the causes of poverty in Iceland, tourism has jumpstarted the economy of Iceland and helped bring up employment rates. Last year, almost 2 million tourists came to visit Iceland and explore its beautiful attractions. This is partially a result of airlines offering cheap tickets from the United States to Iceland. Iceland has met this influx of tourists by increasing the number of attractions, restaurants and lodging opportunities to ensure a memorable trip.

The turn of events in Iceland can serve as a model for other countries. Tourism can help any country, but is particularly helpful for developing nations. The influx of money from tourists can benefit the extremely poor by creating jobs and providing them with the resources to pull themselves out of poverty.

While Iceland is still fighting to recover from the rapid increase in poverty from its economic crash, the implementation of policies and the dramatic rise in tourism has lifted Iceland out of the decline. By using tangible ways to fight the causes of poverty in Iceland, the number of people in deep poverty should drop within the next decade.