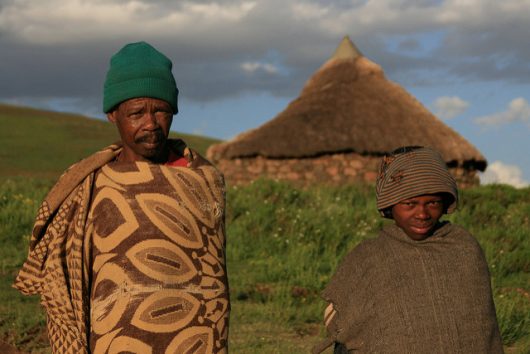 In response to apartheid in South Africa, refugees emerged in Lesotho in the 1960s. These refugees—the majority of whom were South African and children or teenagers—play a crucial role in defining Lesotho’s vibrant society. Here are 10 facts about refugees in Lesotho.

10 Facts About Refugees in Lesotho

These 10 facts about refugees in Lesotho illuminate how the country has, since the 1960s, experienced tremendous success in its relationship with refugees. Ultimately, this undeniable altruism indicates that Lesotho ought to be lauded as an example of how to positively incorporate refugees into societies throughout the world.