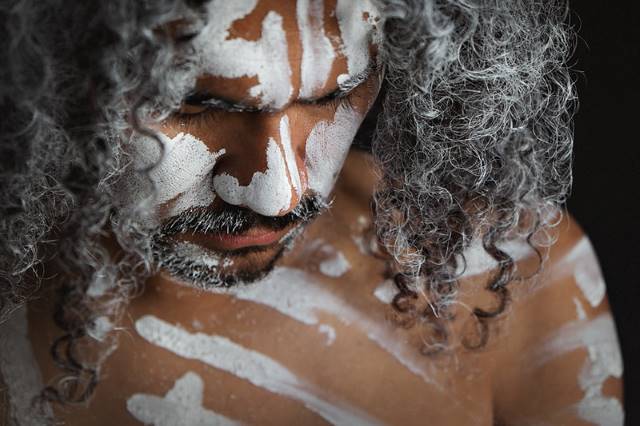 The nation of Australia suffers from the highest rates of cancer in the world, but, the disease takes a significant toll on the disadvantaged and rural residents in particular. Impoverished and disadvantaged Australians are 60% more likely to die from cancer due to a lack of finances for a timely diagnosis and proper treatment. The connection between cancer and poverty in Australia can be clearly seen.

The Link Between Cancer and Poverty

The cost of treatment is only one part of the problem. The importance of prevention cannot be overstated and because of a disadvantaged situation, many poor Australians are more likely to smoke cigarettes, be overweight and not get screened for cancers. This leads to more impoverished residents developing a range of cancers that reach later stages before they are diagnosed.

While the country has a decent healthcare system, the connection between cancer and poverty in Australia is significant. Poor citizens are more likely to develop cancer and are the least financially prepared for it. One out of every three Australian cancer patients has to pay out-of-pocket for treatment ranging from a few hundred dollars up to $50,000 AUD. Patients that have private health insurance rather than public medicare often pay far more out-of-pocket, sometimes double, in addition to their regular insurance payments.

Residents of Australia’s rural areas often face the worst financial obstacles as they must incur travel expenses and be far from home for extended periods. In 2008, only 6% of oncologists practiced in rural areas, leaving a third of Australians that live in remote regions without immediate access to decent treatment. There were 9,000 more cancer deaths in rural areas than in urban areas over a decade, a 7% higher death rate compared to city residents.

Due to the extensive travel time, many cancer patients from remote regions are forced to quit their jobs increasing the financial burden of treatment. Those that can keep their jobs, often force themselves to continue to work despite their illness and during treatments in order to pay the bills. In many instances, cancer patients must take loans from friends or family. creating further financial obligations.

Addressing the Link Between Cancer and Poverty

To reduce the mortality rates of cancer patients, the government must address the correlation between cancer and poverty in Australia. As of 2017, only 1.3% of Australia’s health budget is allocated for cancer prevention, screening and treatment. The country must invest in prevention as well as rapid-access cancer aid for both patients and caretakers.

The Clinical Oncology Society of Australia and Cancer Council Australia are working to improve cancer treatment in rural areas of Australia. Solutions to diminish the connection between cancer and poverty in Australia include new methods of diagnosis and treatment. Telehealth and shared care, in which the patient’s primary physician works with an oncologist to limit travel for treatment, help cut down on costs for struggling patients.

Prioritizing the Health of Rural Residents

For the mortality rates of impoverished or rural cancer patients to lessen, the government must invest in prevention as well as access for rural residents. Above all, for Australia to successfully provide aid for cancer patients there must be accurate data collection on cancer and poverty in Australia to properly allocate funds for all demographics.