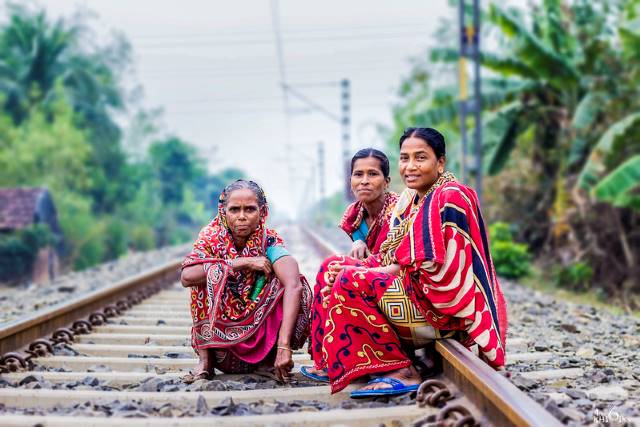 India is the second-most densely populated nation in the world, with more than 1.3 billion people. Of that number, more than 82 million citizens suffer from bipolar disorder, according to data from 2019. Bipolar disorder in India often goes undiagnosed and untreated for reasons ranging from ancient superstitions to the cost of treatment, but, bipolar awareness in India is steadily progressing.

Improved bipolar awareness in India exemplifies how a concerted effort can reduce stigma and create an affordable and readily available avenue for treatments such as therapy and medication. Indians, mostly women, have been disowned and abandoned by family or a spouse after receiving a bipolar diagnosis. In a country where the consequences of a mental condition are isolation and disconnection, the need for awareness and education is paramount.

A nation that once attributed bipolar disorder to demonic spirits, planetary alignments or a sinful past life, has come extremely far in its understanding of the illness. But, the stigma surrounding the disorder is still prevalent in India, and many, especially those from rural locations, believe bipolar disorder is a choice or an illness reserved for the rich and privileged.

One resource improving bipolar awareness in India is the organization BipolarIndia. The community was created in 2013 by Vijay Nallawala, an Indian man that suffers from bipolar disorder, and his mentor and friend, Puneet Bhatnagar. BipolarIndia’s mission is to create an empathetic, judgment-free environment for bipolar people to find information, treatment, and most of all, support from those that can relate to their struggle.

BipolarIndia hosts a National Conference every year on World Bipolar Day to create awareness for the illness and educate residents from all over the country. In 2015, the organization began hosting monthly support meetings for individuals to speak with peers that can understand their struggle. It has also recently developed a way for patients to receive real-time support through the Telegram App when they feel they may need immediate help. Resources such as the Telegram App are invaluable due to the lack of mental health professionals in India.

Data from a 2005 report shows that there are only three psychiatrists per million citizens and only 0.06% of India’s healthcare budget goes toward improving mental healthcare. The Indian Government passed a Mental Health Care Bill in June of 2013 laying out a mission to improve bipolar awareness in India as well as reduce stigma surrounding all mental health issues. The bill has been undergoing revisions and policy modifications based on the guidance given by the Indian Association of Psychiatry.

The government’s efforts to raise awareness about the complexity of bipolar disorder and the number of Indians that suffer in silence is vital to the disorder being understood. The Indian government aims to provide communities with adequate care and reliable information, leading the nation to a better understanding of a complicated mental disorder.

Bipolar awareness in India has improved with private organizations such as the International Bipolar Foundation (IBPF) funding research on effective treatments and raising awareness across the globe.

Also fighting for bipolar awareness, Indian celebrities, including Deepika Padukone, Rukh Kahn, Yo Yo Honey Singh and Anushka Sharma, have stepped forward and opened up about their personal battles with bipolar disorder, combatting the stigma surrounding the illness.

Bipolar awareness in India has slowly improved but still has a long way to go. If the government aims to change the attitude toward bipolar disorder and improve treatment, a significant investment in research is vital as well as a comprehensive understanding of the disorder.

Rural Australians: Cancer and Poverty in AustraliaVanuatu’s Graduation From the LDCs List
Scroll to top