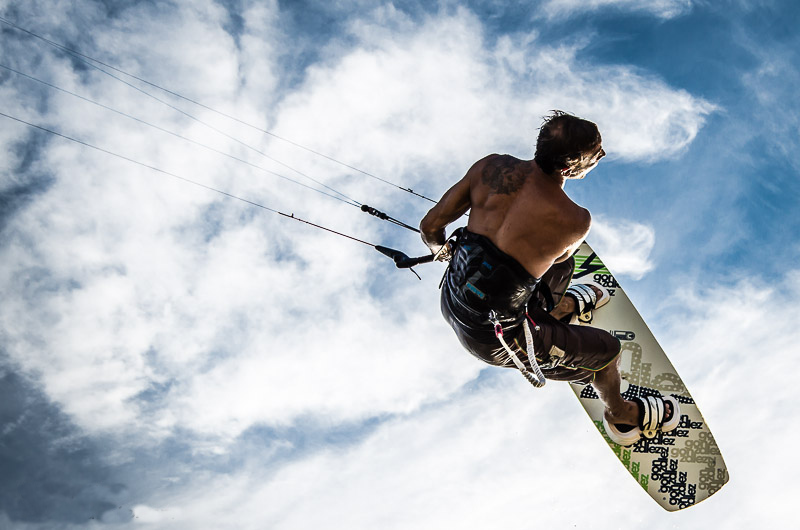 Cabarete is one of the world’s most popular tourist destinations for surfers, water-skiers, swimmers and even horseback riders. The town draws tourists through its rich culture, natural scenery and of course, its beautiful beaches.

But this idyllic vision of Cabarete tells less than half of the whole story of the Dominican Republic. The Dominican Republic has fought a decades-long war against hunger and poverty. Though, in that time, the country has made significant improvements to its poverty rate and its rate of hunger.

COVID-19 is a Threat to Continued Improvement

The World Bank has assessed that closures of a majority of the Dominican Republic’s tourism industry will lead to lower household income and higher rates of poverty. Cabarete Sostenible notes that over 65% of Cabarete’s population depends on the tourism industry for resources and food. Although the population is a relatively small 20,000 people, thousands in Cabarete are facing food shortages.

A person is food insecure if he or she is without a three-day supply of food at any given time. Roughly 80% of Cabarete’s population is food insecure. Cabarete Sostenible has developed both an immediate and a longer-term solution to address food insecurity and hunger in Cabarete.

In the short term, Cabarete Sostenible provides ration packs to hungry and food-insecure individuals, which contain a week’s worth of nutrition. Ration packs include rice, beans, cooking oil, pasta, soap and bleach, milk, fruit pulp, oranges, spinach and dark, leafy greens. Four-dollar donations feed one person for one week, and 15-dollar donations feed a family of four for one week. All of the donations go directly to purchasing food.

The Dominican Republic locked down national borders because of COVID-19. This led to an economic and humanitarian crisis in Cabarete because over half of the local population depends on tourism for resources and food. As a result, the Dominican Republic will likely experience a regression in its rate of poverty and the rate of hunger because of disruptions to local economies. Cabarete Sostenible provides ration packs to the local population of Cabarete in order to limit further devastation. These ration packs are funded, in large part, by individual donations, or rather individual acts of love and solidarity.