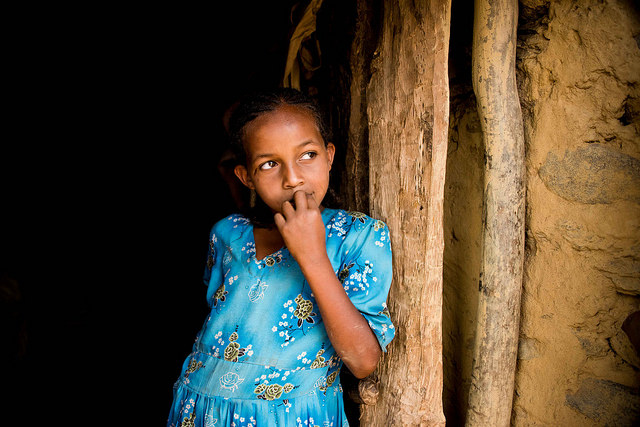 There are many diseases plaguing the developing nations of the world. There is also much that can be done to improve the state of health across the globe. This is especially true with regards to measles. Measles is a serious problem, particularly in African nations, including Nigeria. Nigeria desperately needs people to bring medicine to the poor.

The CDC reported 176,785 confirmed cases of measles in Africa between 2013 and 2016. While the frequency of measles cases has been on the decline since 2013, the disease is still too widespread to be considered a solved problem. This is especially true for children between nine and 59 months old; they are the most vulnerable to this disease.

Starting in 2013, Nigeria had 50,585 known cases of measles. By 2016, this number had dropped to 11,499 known measles cases, leaving it still the most highly infected African nation. This seems like an exceptionally great dilemma to members of the developed world who are accustomed to the high cost of vaccines. In the United States, the CDC’s five recommended childhood shots can cost an average of $937 per person. Considering how much these vaccines cost Americans, how could it be possible to combat an epidemic in a nation as poor as Nigeria?

According to the World Health Organization, it is actually quite cost-effective to immunize nations such as Nigeria from measles. While vaccines are quite expensive in nations such as the United States, they are relatively inexpensive to use when manufactured for mass immunization projects. The World Health Organization has estimated that mass immunizations could be performed in countries such as Nigeria for roughly $1 per child vaccine.

What can be done to bring medicine to Nigeria? A simple solution would be to write and call your Congress representatives to encourage them to support immunization projects. Donating to the Borgen Project is also a great way to put forth efforts to increase U.S. spending on global disease prevention. To make a direct impact, it is also possible to contact the World Health Organization to ask how you can contribute to the fight against measles. From these steps, there will be an improved capacity by many organizations to bring medicine to the poor.