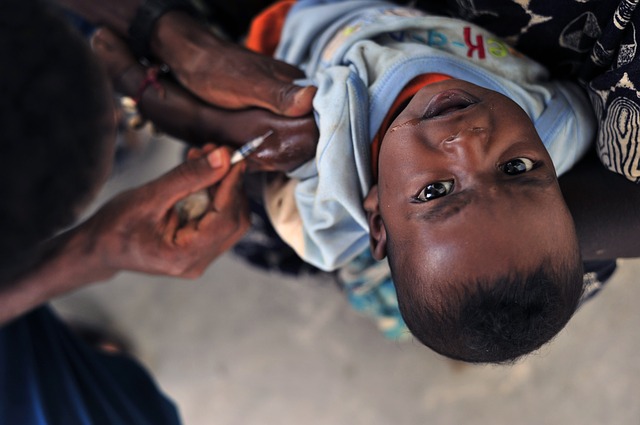 Cholera impacts 2.9 million people each year, killing about 95,000 in some of the poorest and most vulnerable communities of many Asian, African, and some Caribbean countries. The good news in global health is that the Global Task Force on Cholera Control (GTFCC) is bringing together more than 50 partners from academic institutions and nonprofits to reduce cholera by 90 percent by 2030.

This alliance includes The Bill and Melinda Gates Foundation, the World Health Organization, Water Aid and Doctors Without Borders. This plan was released to the public in October 2017 in Geneva.

GTFCC is hosted by the World Health Organization and has begun with a strategy called Ending Cholera: A Global Roadmap to 2030. This proposal has three strategic axes to make this goal possible.

First, the GTFCC would work to look for early signs of cholera and by sending a quick response in efforts to halt the spread of the disease. Country-level planning would also go into effect for early detection and response.

Second, these partners would improve the Water Sanitation and Hygiene concept, or WASH. The U.N. recognizes WASH as a basic human right. However, more than two billion people worldwide lack access to WASH.

Improving oral vaccines would also be a part of the second plan to end cholera. Between 2013 and 2016, the GTFCC administered five million doses of the cholera vaccine. Gavi is an international vaccination organization focused on children, and it is funding these vaccines.

Lastly, this strategy will be an effective system of coordination for technical support, resource mobilization and partnership at local and global levels. It will work to strengthen donors and international agencies, while locally, partnerships with be strengthened between affected countries.

While this plan will be carried out by all the NGOs and academic institutions, the Global Task Force on Cholera Control will be providing a strong framework for support to ensure this roadmap to ending cholera deaths by 2030 is executed in a timely manner, which is good news in global health.