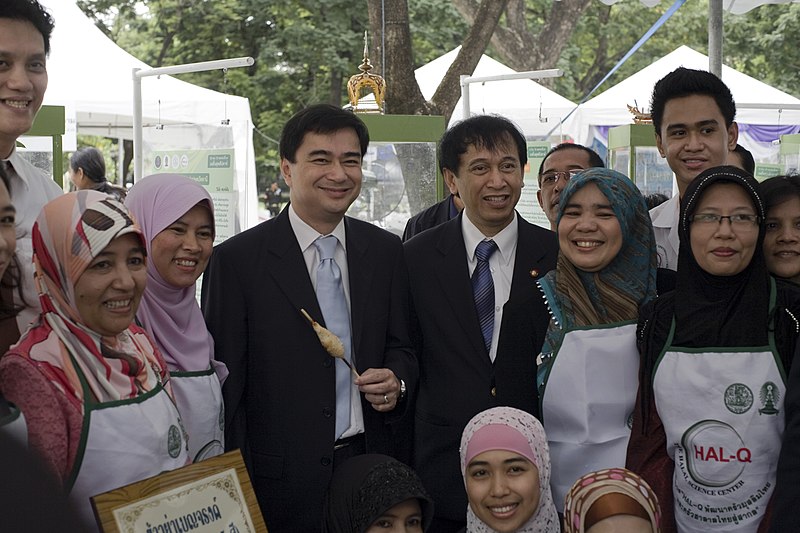 Early 2021 saw the formation of a new partnership between the San Diego-based blockchain platform, Solana, and the Vietnam-based investment firm, Coin98 Ventures. Together, they plan to provide a grant of $100,000 and technical, marketing and community support for Southeast Asian startups via the Solana platform. In total, the development fund will be worth $5 million. Solana’s development fund is among a trend of growing interest from private companies along with increasing government support across the region, now seeing supporting blockchain technology as a practical part of a development strategy. As a result, blockchain in Southeast Asia is increasing.

What is a Blockchain?

At its core, blockchain is an innovative database. Unlike the traditional form of storing data in a table format, blockchain operates as its name suggests: as a chain of blocks. Each block contains data, and each new inputted information adds a new block to the chain. When a new block is added, it undergoes time-stamping and encryption.

The blockchain market comprises one of the fastest-growing in the world. In 2020, the market size was $3 billion. The Markets and Markets firm predicts it to reach $39.7 billion by 2025. Moreover, its Compound Annual Growth Rate is a stunning 67.3%.

The Benefits of Blockchain

Billions of people still experience exclusion from financial tools and cannot use anything other than physical cash for transactions. As of 2017, 1.7 billion people across the globe remained unbanked. However, by sidestepping financial institutions, blockchain decentralizes banking and opens up possibilities for many locked out of traditional financial tools such as transferring and storing digital currency and investing.

Cutting out the middleman reduces the fees involved in transactions, which often run high. This is particularly important for migrant workers who pay high transaction rates to transfer money back home to their families. For example, in 2018, Western Union reported a $5.5 billion profit in fees from the money transfers in the same year.

Additionally, blockchain reduces the cost of doing business. It cuts overhead costs by lowering transaction fees, upgrading analytical tools to understand the market/customer needs and protecting and storing data more efficiently. For instance, by the year 2024, expectations have determined that blockchain will save the food industry $31 billion. And in early 2020, Cargill and Agrocorp and partners used a blockchain platform to shorten a U.S.-Indonesia wheat transaction from a month to a mere five days.

Perhaps more than any other region, Southeast Asia can benefit most from blockchain’s developmental potential. As a region, it has a high internet penetration rate of 58%. Moreover, it is an underbanked region with a shocking 73% of its population still unbanked in 2017. Additionally, Southeast Asia has a large migrant worker population around the globe who would benefit from blockchain. In 2017, the International Labor Organization estimated that of the migrant worker population, 20.2 million originate from Southeast Asia. Finally, as a manufacturing hub with a large e-commerce presence, blockchain technology plays an essential role in facilitating online shopping and supply-chain tracking and data storage.

Appropriately, Southeast Asian governments have supported this nascent technology. For starters, the Association for Southeast Asian Nations (ASEAN) has embraced the technology in its Economic Community 2025 Strategic Action Plan for Financial Integration. The organization claims that it will “promote innovative financial inclusion via digital platforms.”

Likewise, countries like Thailand, Malaysia, Singapore, Vietnam and the Philippines have invested in blockchain education programs to promote its development. Singapore, for instance, launched a $9 million program, the Singapore Blockchain Innovation Program, to facilitate and research blockchain applications. Vietnam, for its part, has transitioned the storage of government education records to blockchain technology and has plans to use block-chain infrastructure to transition Ho Chi Minh city to a smart city.

Through this support, hundreds of blockchain start-ups are rapidly growing across the region, utilizing blockchain in diverse ways that cut across different sectors. Some of the significant blockchain companies that illustrate its diversity are:

Blockchain’s potential as a developmental force is palpable. The growing blockchain market in Southeast Asia is vital for development in the region. It gives many people access to financial tools who otherwise would not have it while also easing business flow across industries. These factors have propelled blockchain in Southeast Asia as a critical tool in its development.