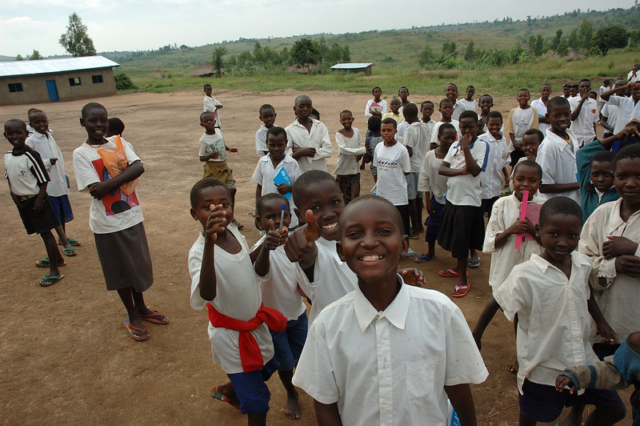 Today, Belgium’s foreign aid program is one of the most generous in the world. In 2020, Belgium allocated 0.47% of its gross national income to official development assistance (ODA), putting it squarely within the ranks of the world’s most generous givers. But, what is just as impressive as the extent of Belgium’s foreign aid is the effective system Belgium has for allocating aid. Belgium does its best to make sure that every euro has the maximum impact.

Belgium’s foreign aid program was not always a model system. During the Cold War, led by geopolitical interests, Belgium gave vast amounts of money to the corrupt ruler of Zaire (now the Democratic Republic of the Congo), Mobutu Sese Seko. Mobutu used the aid to serve his personal interests and little aid went toward helping Congolese people. Today, the Belgian government is far more careful in ensuring that its foreign aid goes directly to its target.

The Belgian government lists independence and neutrality as two of its main foreign aid objectives. Independence refers to the idea that “bodies involved in humanitarian aid are not bound by any other political decisions and actions taken by the donors in the field.” This concept aims to prevent politicizing interference. Neutrality indicates “that no party involved in armed or unarmed conflict may receive preferential treatment in the context of humanitarian aid.” Both of these concepts help ensure that aid always goes where it is most needed rather than being a political tool.

The Distribution of Aid

Today, Belgium still directs large amounts of aid to the DRC. The DRC “receives a quarter of bilateral aid” from Belgium. This is in part because of Belgium’s dark colonial history in the country and also because of the intimate regional knowledge Belgian developers now have. As a result of all its investment, Belgium has become a leader in the fight to reduce poverty in the DRC, where a lack of infrastructure and constant conflict plunged 73% of the population into extreme poverty in 2018.

Focusing the lion’s share of its money on a single country has enabled Belgium to use its limited resources to maximum effect, alleviating food insecurity for many Congolese people and funding education, among many other projects. Another way Belgium ensures effective foreign aid is by maximizing the reach of its monetary contributions. Much of Belgium’s bilateral aid goes to international funds that can allocate money on a much smaller level. The most important of these groups are civil society organizations (CSOs).

CSOs are small volunteer organizations that address the specific needs of particular communities, much like NGOs. By diverting a significant portion of money to CSOs, Belgium is able to operate on both a small and a large scale, targeting both governments and smaller communities. The advantage of Belgium’s multilevel approach to foreign aid is obvious: taking multiple avenues toward aid ensures that no person or group ends up behind.

A Model for Other Countries