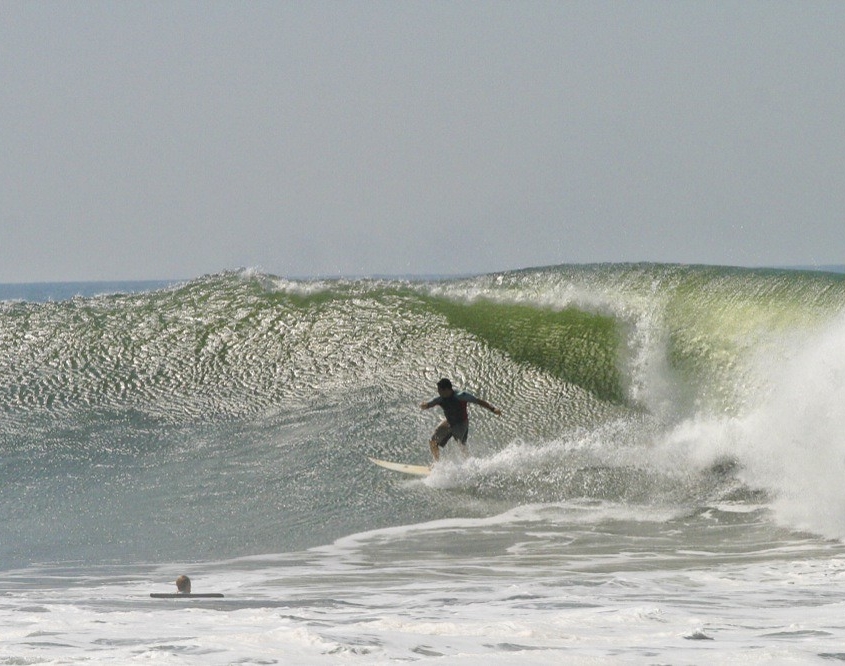 Many know El Salvador for its beautiful beaches and surfable waves. However, gang violence also makes the country the deadliest non-war zone in the world. Bryan Perez grew up in Punta Roca, El Salvador, where he began surfing at a young age. The sport helped him escape gang life, and he became a four-time World Cup champion. Perez’s success story increased surf tourism in El Salvador and gave Salvadorans hope of a better life.

In 2019, approximately 23% of El Salvador’s population lived in poverty, and an estimated 8% had a connection to gangs. Salvadoran gangs have traditions and sadistic rites of passage, and they often socialize children into them at a young age. A person who refuses to support a gang risks torture or murder.

The beaches of El Salvador were what drew nearly 38% of the 350,000 Americans who visited the country in 2015. El Salvador nonprofits such as La Red Foundation use surf tourism to help impoverished communities.

As a child, Bryan Perez supported his family by watching tourists’ cars while they surfed, and he used his earnings to negotiate truces with local gangs. After receiving a broken surfboard from a tourist at age nine, Perez discovered his love for surfing. By the time he was a teenager, Perez had become highly dedicated to the sport.

Perez temporarily lost his passion for surfing after his little sister died from gang violence in 2014. Reflecting on that year, Perez said, “I was so depressed it was hard to get surfing again. I didn’t have the energy to compete and get focused.” Nevertheless, Marcelo Castellanos took Perez in and helped him rediscover his motivation. Perez trained intensively at Puro Surf Academy, where Castellanos helped him gain sponsors and surf in international competitions. Once Perez began surfing internationally, he became one of El Salvador’s most famous athletes. Because of his likable personality and strong media presence, the country closely followed his performances.

Perez failed to qualify for the Olympics at the 2021 World Surfing Games in El Salvador. However, his escape from gang life demonstrated how the capitalization of surfing can change lives. Perez became an inspirational figure and role model for Salvadorans living in poverty.

Perez’s international fame also put El Salvador on the map as a top surfing spot. The country’s leader, President Nayib Bukele, is working to decrease gang violence by capitalizing on surf tourism in El Salvador. He promoted the 2021 World Surfing Games because according to the Salvadoran government, surf tourism will create an estimated 50,000 jobs and has already created 200 businesses. With additional job opportunities, citizens can escape gang life.

Surf tourism in El Salvador increases the quality of life by boosting the economy and giving hope to a poverty-stricken nation. Despite the continued struggle against gang culture, both nonprofits and the government are advocating for a better future in El Salvador.