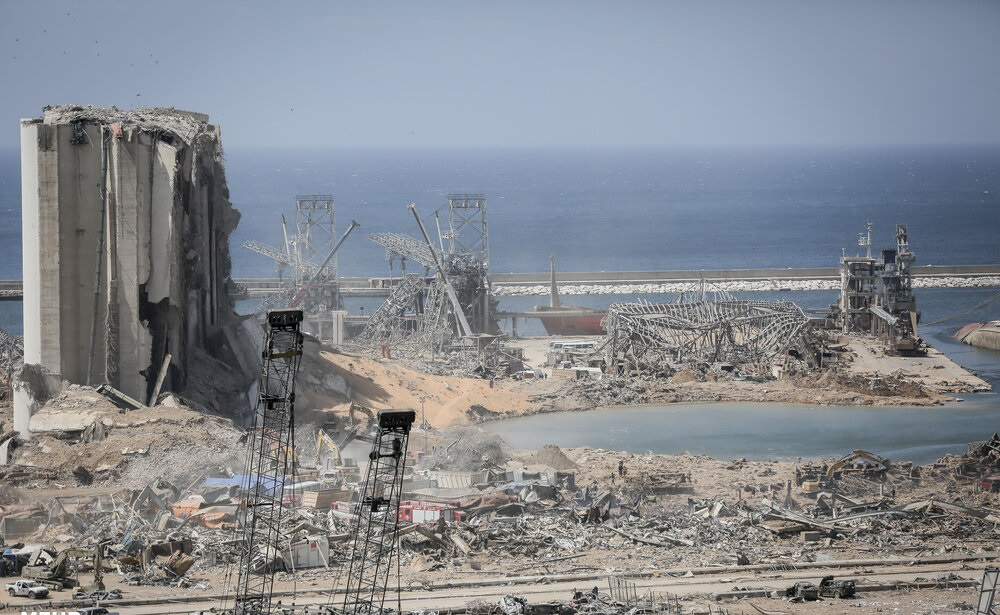 Though there is still uncertainty about the massive explosion that occurred on August 4, 2020, near the port of Beirut, the capital of Lebanon, there are some facts and predictions about the health outcomes that it has and will cause. NGOs mobilized humanitarian aid teams immediately after the tragedy in an effort to provide aid. The recent explosion could impact much of the population’s health, considering the mass amounts of ammonium nitrate and other toxins in the air, the falling infrastructure and destroyed hospitals, an increasing lack of access to healthcare and the rising demand for emergency response teams. The following four points are a few of the health outcomes and predictions regarding the Beirut explosion, as well as what organizations on the ground are doing to help those the explosion impacted the most.

4 Facts About How the Beirut Explosion Could Impact Health

Beirut has a population of nearly 2.5 million people, all of whom may be at risk of detrimental health outcomes from the explosion. When considering the impacts of the toxins in the air, destroyed housing and other vital infrastructure and mental health impacts from the Beirut explosion, it is critical for experts to account for and properly assess present and future health outcomes in order to aid the affected civilians. The most reliable and effective place to donate is through the Lebanese Red Cross. Thirty teams mobilized to work on the ground in Beirut; they worked on rescuing and searching for the wounded, and treating them on-site and/or transporting them to hospitals. Additionally, Lebanese Red Cross teams have provided emergency shelter for thousands of families, with goals to shelter over 10,000 families in the coming months, as well as offer food, water, hygiene kits and PPE to families.