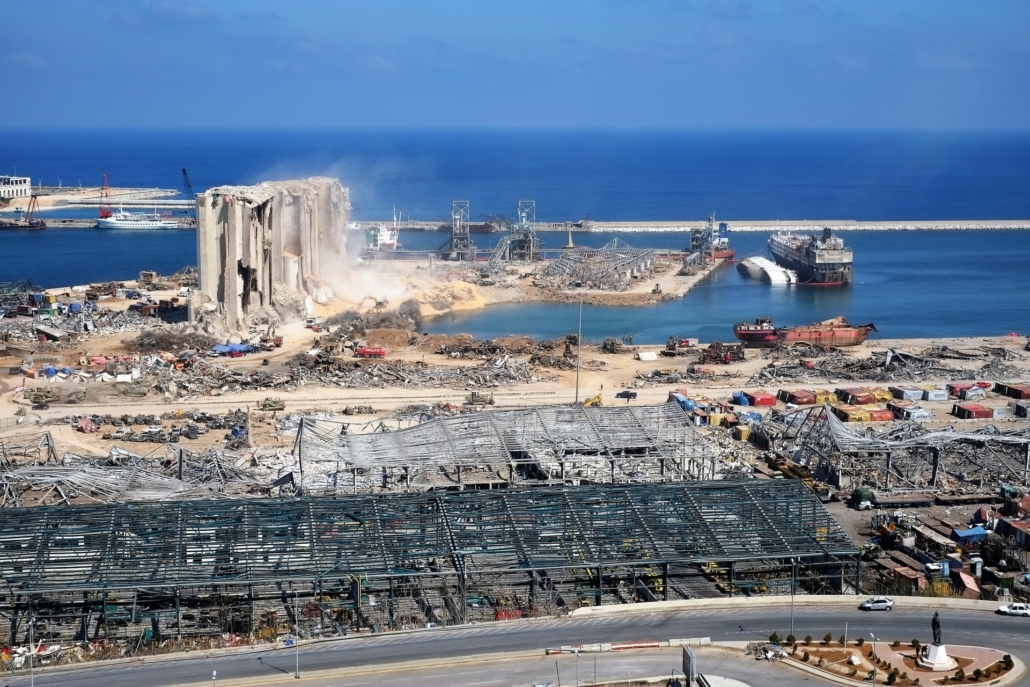 United States President Joe Biden pledged $100 million in aid to Lebanon on the one-year anniversary of the Beirut explosion. On the evening of August 4, 2020, more than 2,000 tons of ammonium nitrate exploded at the port of Beirut. More than 200 people died as a result of the tragedy, thousands more suffered injuries and 80,000 children lost their homes. A year later, the Lebanese people continue to grapple with the shattering of their capital and families are seeking some form of justice. As Beirut continues on the road to recovery, a global leader investing in Lebanon is a step in the right direction.

After the initial shock of the explosion, the Lebanese people searched for explanations as to why the disaster occurred. According to a report by Human Rights Watch (HRW) compiled with the assistance of “investigative journalists and independent researchers,” Lebanon’s leaders were in fact aware of the precarious storage of the explosives. The leaders, including the president and prime minister, allegedly did not take the steps necessary to stow the ammonium nitrate properly. Moreover, HRW declared that evidence “strongly suggests” that some Lebanese government officials anticipated the potential destruction from the ammonium nitrate’s storage and “tacitly accepted the risk of the deaths occurring.” Prime Minister Hassan Diab resigned after the outrage surrounding the Lebanese government’s alleged implication.  A year after his resignation, there have been no prosecutions issued and no Lebanese senior politicians have taken responsibility for the tragedy.

According to HRW, the explosion damaged 77,000 Beirut apartments and displaced more than 300,000 people. Coupled with the business shutdowns and economic uncertainty produced by the COVID-19 pandemic, Lebanon is facing the “most severe economic crisis in its modern history.” Consequently, 55% of Lebanese people currently live below the poverty line. Without the support of the Lebanese government, Beirut has had to rely on the resilience of its people to recover. In particular, women-led organizations play a vital role in the city’s initial recovery efforts. Grassroots organizations including Live Love Lebanon, Stand for Women and the Lebanese Democratic Women’s Gathering are significantly helping to aid victims. The organizations have helped clean the streets and remove debris. In addition, U.N. Women is partnering with these organizations to aid the recovery of women-owned businesses.

The Need for Internal Reform

In addition to the $100 million pledge, Biden conveyed his condolences to the families who lost loved ones. He also urges other global leaders to “step up their support for Lebanese people.” Moreover, Biden explains that Beirut’s economic recovery largely depends on the Lebanese leaders’ dismantling of the country’s political corruption. Although Biden affirms that the United States will “be here every step of the way” to support the Lebanese government’s efforts to create a stronger future for the Lebanese people, he notes that unless Lebanese leaders commit to reform, no outside aid will be truly effective.

From the Syrian humanitarian crisis to the Beirut blast, the United States asserts its position as a global leader by assisting vulnerable people across the world in their most dire times of need. With further support from the international community, hope is on the horizon for the full recovery of Lebanon.