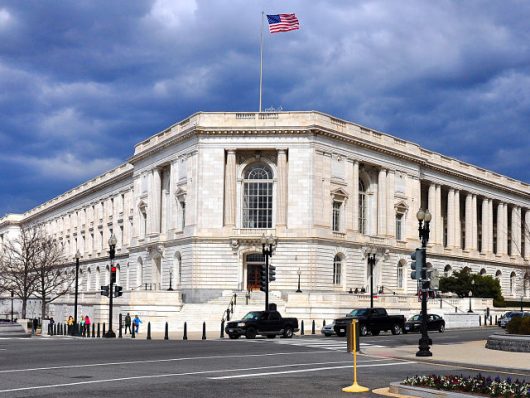 Over the last few election cycles, an increasing number of stories have emerged about young people running for elected office. Millennials, it seems, are ready to be a part of the national legislative conversation.

What has been interesting about this phenomenon is the average age of these hopeful politicians. Erin Schrode, for example, ran for California’s District 2 seat in 2016 at the age of 24. Patrick Murphy, meanwhile, challenged Marco Rubio for one of Florida’s Senate seats in 2016 at the age of 33. When you keep in mind that the average age of the U.S. Senate is about 61 years old, these challenges are somewhat surprising.

This, therefore, begs the question, what does it take to become a Senator in the United States? What are the prerequisites, and how easy are they to achieve? The answer, it turns out, is quite simple. Below is the list of requirements:

It should be noted that the intangible requirements to being an effective Senator are vital. Knowledge of local, regional and global issues are incredibly important components of governing that take years of study and experience to fully comprehend.

The official prerequisites, however, are a lot simpler than most would expect. As millennials and young people in general continue to be more interested and active in politics, it is important for them to know that the official roadblocks standing in their way are easily surmountable.

Truly, anyone can run and become a Senator if they set their mind to it. With the current political turmoil and the public’s interest in civic affairs, it will be interesting to watch the continued rise of millennial participation in our country’s governance.