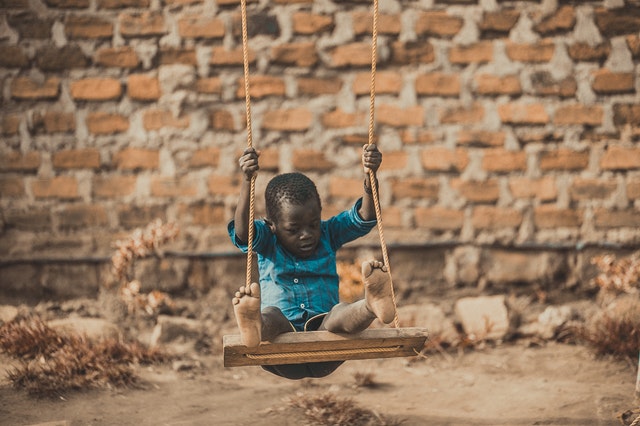 Africa has the highest child mortality rate of any continent. Ethiopia sits in the middle of the child mortality ranking of countries throughout Africa with 59 out of 1,000 children dying before the age of five. While it is not as high as the rate of 76 per 1,000 children found in sub-Saharan Africa, it is much worse than many developed nations, which average around 6 deaths per 1,000 children annually. New research, however, shows that childhood mortality can be significantly lowered in Africa using an antibiotic that could help Ethiopian children prevent blindness.

Trachoma is the leading bacterial infection that causes blindness. In an effort to lower the number of cases of trachoma, researchers preemptively gave azithromycin, an antibiotic effective at fighting trachoma, to thousands of children under the age of nine in Ethiopia. The researchers administered these doses of azithromycin to children twice a year.

After observing the children for several years, they came to a shocking discovery: azithromycin will help Ethiopian children live longer. Not only did the bi-annual antibiotic prevent against trachoma, as the researchers believed it would, but it also protected against many other common ailments as well. For those children in the case study, the childhood mortality rate was cut in half.

Research Into Other Illnesses

Long term effects of azithromycin used to prevent ailments in children are not known. However, the studies have shown promising results in saving the lives of hundreds of thousands of African children. With a few more years of research and more funding, these researchers may be able to permanently lower the childhood mortality rate in Africa. Not only will this research continue to help Ethiopian children but it will also help children of other nations, ensuring they live into adulthood.