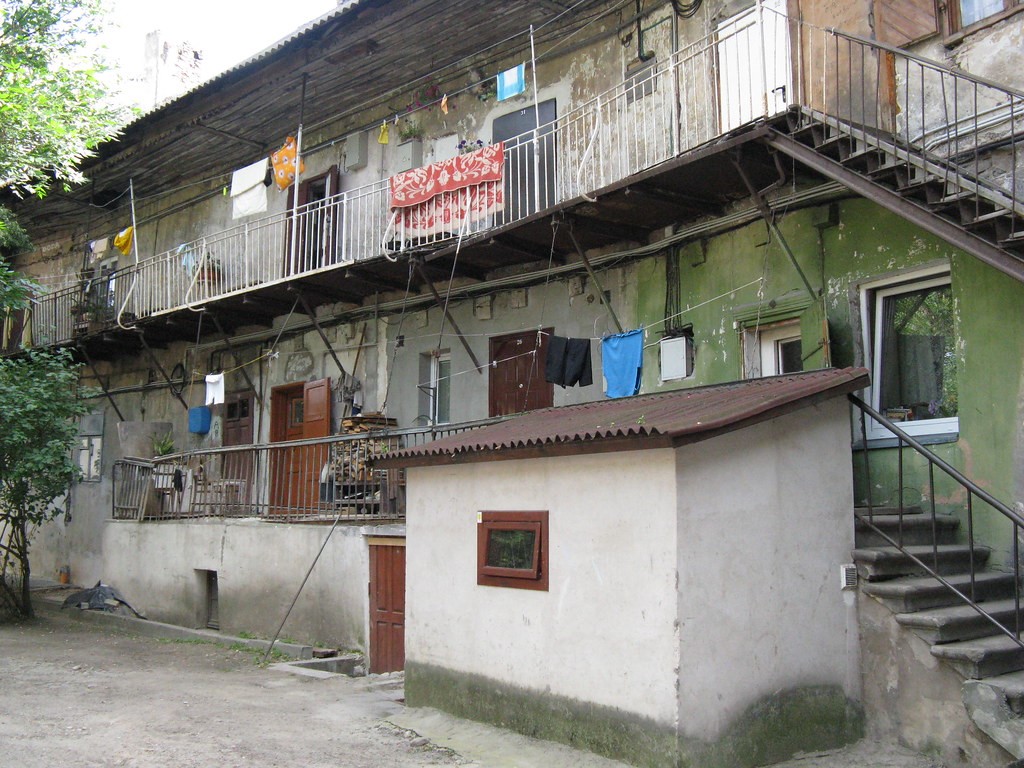 Current political changes in Lithuania have brought many people hope over the current concerns of increases in immigration, income inequality and poverty in the country. The newly elected President, Gitanas Nauseda, has vowed to touch on these issues and tackle poverty in Lithuania. In 2018, around 650,000 people (22.9%) of Lithuanians lived below the at-risk-of-poverty threshold. The poverty line for a family comprising two adults and children was 307 euros a month per capita or 644 euros a month.

Research has shown that inequality of income is hampering the development of society and the state. Although Lithuania has made remarkable progress during the independence period and is one of the fastest-growing economies in Europe, the income inequality in the country is currently one of the largest in the European Union. In 2016, the income of the richest 20% and poorest 20% in Lithuania varied seven times and has not improved.

The Main Challenges of Poverty

The New President and His Plans

Many believe that newly elected President Gitanas Nauseda, a specialist in the field of banking and economic analysis, owes his victory to his emphasis on social issues, including tackling poverty. He also announced that he would increase the protective role of the welfare state and that the president’s office would supervise the introduction of controversial reforms to education and health care.

Although Lithuanian presidents do not directly craft economic policy, Nauseda plans to seek cross-party deals to bridge the gap between the rich and poor and decrease regional differences. “We will not have a welfare state if we care only about ourselves while social inequality increases,” stated Nauseda in parliament after taking the oath of office.

The new president also aims to increase cooperation with the Baltic area. He is initiating frequent meetings with the three Baltic states’ leaders. Meanwhile, Nauseda has indicated that he will work towards stronger relationships with both the EU and the U.S., and improve defense in Lithuania.

While President Gitanas Nauseda has certainly made promising plans for the future of Lithuania, other associations, such as the European Anti-Poverty Network Lithuania (EAPN Lithuania), are also working to fight poverty in Lithuania. EAPN Lithuania emerged in 2006 and works to strengthen the institutional capacities of Lithuanian non-governmental organizations and encourage their cooperation with national and local governmental institutions to reduce poverty and social exclusion in Lithuania. The association comprises 42 anti-poverty organizations working to reduce social exclusion throughout Lithuania.

Furthermore, UNICEF’s country program in Lithuania has made progress in decreasing child poverty and increasing children’s rights. Lithuania declared 2004 the year of children’s health and since then increased attention and resources to children-focused national health services and programs. Moreover, UNICEF has helped strengthen the effectiveness of the National Public Health Service and lent technical support to the creation of a national database of young people’s health indicators.