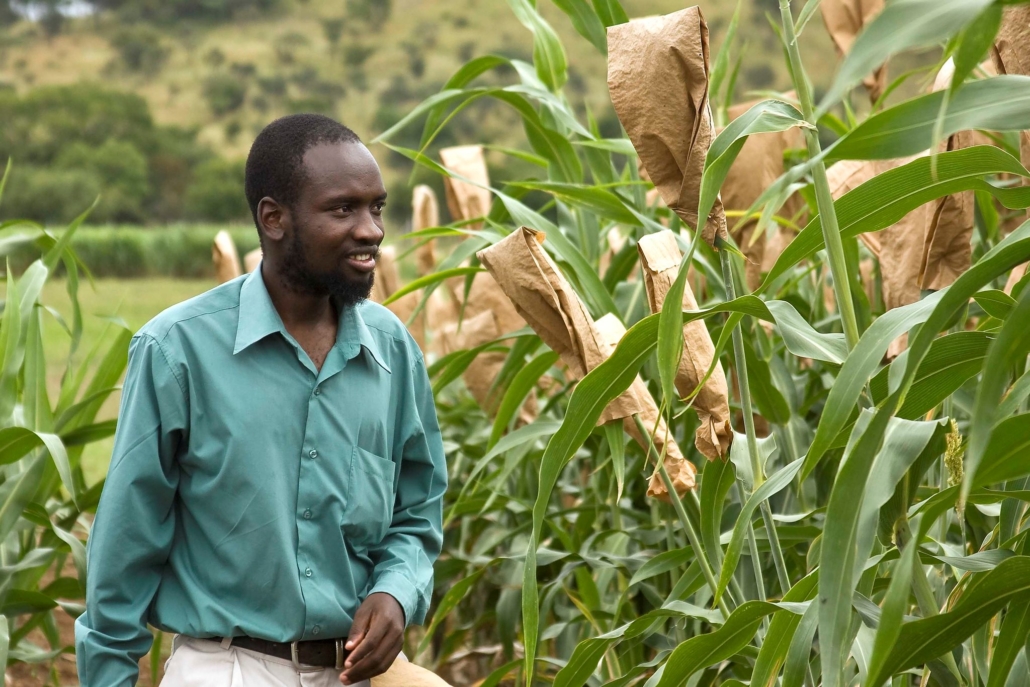 Zimbabwe, a landlocked country located in southern Africa, is experiencing improvements in the nation’s economy after “facing its worst economic crisis in a decade.” This crisis is the result of a drought as well as the impacts of the COVID-19 pandemic. Following this difficult period, however, the recent upswing in the economy is largely due to agricultural success in Zimbabwe. If this trend continues, the future looks promising for Zimbabwe and its citizens.

The economy in Zimbabwe, specifically in rural areas, is primarily reliant upon agriculture. The agricultural sector employs approximately 60%-70% of the population and is responsible for 40% of all export revenue. Due to this dependency, when agriculture in Zimbabwe struggles, the rest of the economy suffers as a result.

The Economy in Zimbabwe

In the past two years, Zimbabwe has endured a significant economic recession due to the COVID-19 pandemic and ongoing drought. In 2020, the GDP decreased roughly 10% and inflation increased from about 227% to a staggering 622.8%. However, more stable weather conditions now pave the way for agricultural recovery in Zimbabwe, which, in turn, is now fostering economic improvement.

Tafadzwa Gamanya, a small farmer in rural Zimbabwe, has had a productive season for his crops due to the end of the drought. “This year is much better for us here,” Gamanya tells VOA. “We had good rains. We have enough water to irrigate our crops until the next rain season.”

Confirming these favorable conditions, the Zimbabwe Meteorological Services Department reports that Zimbabwe is witnessing statistically average to above average amounts of rainfall during this crop season. The support of the government also plays an integral role —  government initiatives “ensured that farmers had adequate inputs on time for the 2020/21 cropping season.”

During December 2020 and January 2021, some parts of the region experienced “wet spells,” greatly contributing to the significant crop yield. The farmers welcome this change in comparison to the drought that previously ravaged the nation.

Along with economic improvements, agricultural success in Zimbabwe reduces food insecurity in the nation. The country notes that the 2021 harvest is “capable of feeding” the entire population of 14.65 million people over the course of “the next year.”

The 2021 maize harvest is so large that, in May 2021, agricultural authorities placed a ban on importing the crop. This stands in stark contrast to Zimbabwe’s $298 million expenditure on maize imports during the 2019-2020 drought season. These savings are tremendously helpful to the Zimbabwean economy.

As rains begin to stabilize and businesses are able to recover from the impacts of COVID-19, World Bank experts anticipate that Zimbabwe’s GDP may climb to 3.9% by the close of 2021. Bringing even more hope to the nation, experts predict that Zimbabwe’s GDP may rise by 5.1% in 2022 if the pandemic or other factors do not interfere with current trends.

After a difficult two-year recession, Zimbabwe’s economy is finally on the road to recovery. While businesses are beginning to rebound following the most severe impacts of COVID-19, agricultural success in Zimbabwe is further contributing to economic improvement. The nation’s GDP is growing and the number of food-insecure Zimbabweans is shrinking. While there remains room for progress, Zimbabwe’s current economic course shows that the nation is heading in the right direction.