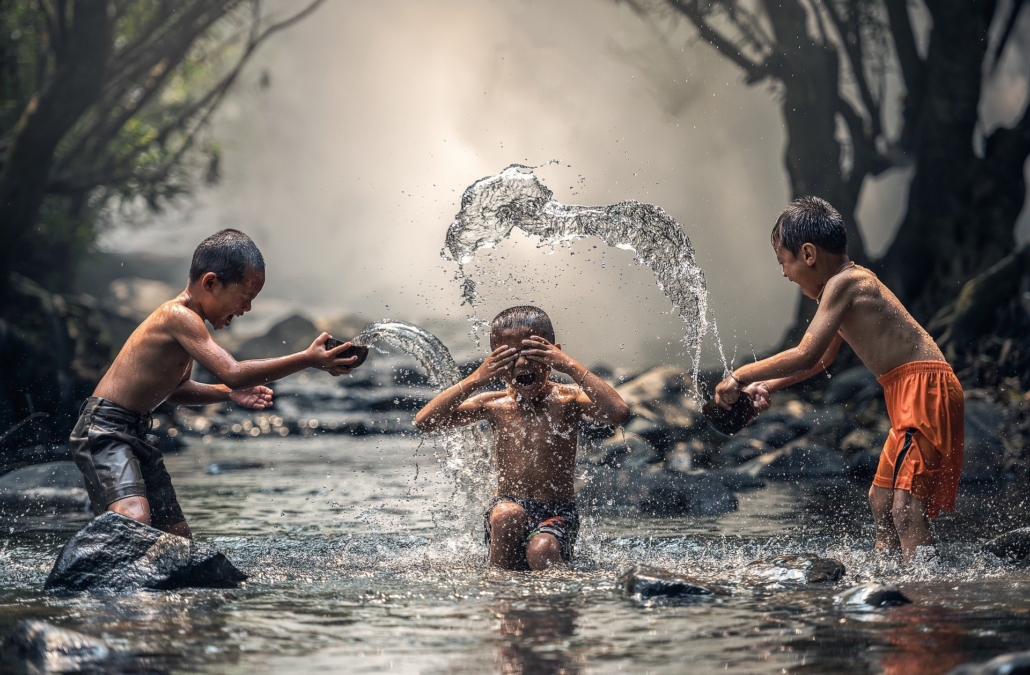 Former U.S. President John F. Kennedy once said that “Children are the world’s most valuable resource and its best hope for the future.” However, the circumstances of the world’s children bring to the forefront a harsh reality. UNICEF estimates that there are 356 million children enduring conditions of extreme poverty globally. With 356 million children surviving on less than $1.90 daily, children go without access to education, proper health care, housing, sanitation and nutritious meals. These circumstances are often worse for orphans who have no familial support. Regions with a high number of orphans, such as Afghanistan, commonly report rampant wars, natural disasters and epidemics. Without the care of an adult and a way to secure their basic needs, many of these children face exploitation, often becoming victims of trafficking and forced labor. Zoe Empowers is an organization that assists orphans and vulnerable children by providing resources and skills training for these children to become self-sufficient and escape the stronghold of poverty.

In 2004, Zoe Empowers first began as a “relief mission” in Africa working to help orphans during the HIV/AIDS epidemic in Zimbabwe. In fact, the organization’s origins stand as the initial inspiration for its name — Zimbabwe Orphan Endeavor. As time went by, the organization chose to adopt the Greek meaning of the word “zoe” — life. This definition is meaningful because of the organization’s mission to empower vulnerable children in “eight areas of life.” The organization’s overall goal is to create a world where orphans and vulnerable children are able to become self-sufficient, productive members of society, able to use their own skills and knowledge to escape the grips of poverty.

Zoe Empowers implements a three-year empowerment program. This costs a monthly amount of $7.66 per child and a total of $275.76 per child over three years. The program includes several core areas:

So far, Zoe Empowers works in seven countries: Kenya, Zimbabwe, Malawi, Rwanda, Liberia, Tanzania and India. Across these countries, the organization has provided assistance to 124,071 vulnerable children since 2007. In a 2020 survey, SAS collected data from 495 graduates of Zoe Empowers empowerment groups in Rwanda and Kenya. Among other results, SAS reports that 100% of graduates own successful, income-generating businesses, 96% can afford the costs of three daily meals and 91% of graduates can fund the cost of their education.

Zoe Empowers hopes to expand further into other regions. With its sustainable model, poverty can reduce as children receive the resources, training and support to become self-sufficient.