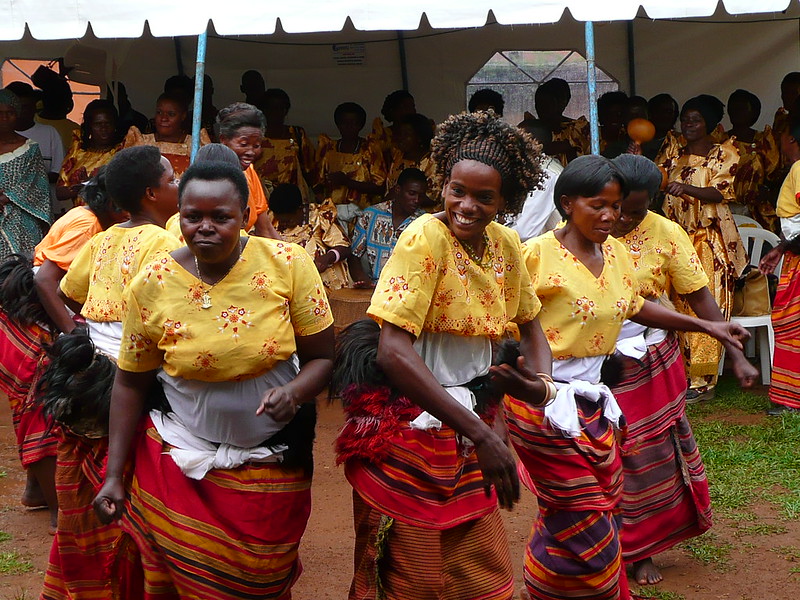 Sophia and Paul Grinvalds created AFRIpads in Uganda while they were living in a remote village there in 2010 and saw the lack of accessible menstrual products firsthand. To combat the scarcity of menstrual products and the stigma periods carried in the country, the Grinvalds invented an affordable and reusable menstrual pad. AFRIpads in Uganda promote hygienic and accessible menstrual health in order to educate and empower young girls in the nation and across the world to feel comfortable and safe during their periods.

Today, AFRIpads employs over 200 Ugandans in the country’s full-time, formal employment sector. In addition, it has impacted millions of girls all over the world with its sustainable and affordable products. The company has helped the environment by eliminating the use of approximately 190 million disposable pads, as women can use each AFRIpad for up to a year.

In addition to helping the environment and giving back to the country’s economy, AFRIpads is helping empower the women of Uganda by focusing on educating schoolgirls about healthy and natural period habits. Menstrual health education is a taboo topic in Ugandan culture, and schools have never formally taught it. However, AFRIpads is helping to turn this around by providing use and care guides, as well as an educational comic in all of the brand’s menstrual kits. The company also offers online training for adults to learn how to teach young girls about the menstrual cycle.

Co-founder Sophia Grinvalds told the Irish Times that “There’s misconceptions about losing your fertility if you do certain things when you have your period…In one part of the country there’s a belief that if a girl on her period, or a woman on her period, walks through your garden when you’re growing vegetables, that everything in your garden will die.”

Grinvalds and her team decided to base AFRIpads in the Ugandan village Kitengeesa in order to deliberately boost the rural economy. Women make up 90% of the company’s employees, giving these women an opportunity for greater independence with their own incomes. “They have bank accounts at Barclay’s, have savings accounts, are saving for the government pension plan, [and are paying taxes],” Grinvalds told NPR in an interview.

The Kitengeesa manufacturing base for AFRIpads in Uganda provides a sense of community for the workers who feel proud to involve themselves in the organization’s impactful mission. In addition, it empowers women by allowing them to economically support their goals. A testimony by AFRIpads’ production supervisor Judith Nassaka stated that “The best thing about AFRIpads is that there is strong teamwork among the employers and employees…They also pay me the best salary. My future plan is to buy a plot of land and build my own home.”

AFRIpads also collaborates with several other international nonprofit organizations such as Girls Not Brides, an organization that advocates to end child marriages and seeks to empower young girls. Through partnerships like these, women are able to access educational resources, affordable products and advocate for themselves.

AFRIpads stated on its website that it has reached more than 3.5 million girls and women across the globe with reusable and affordable products. AFRIpads continues to educate girls and women about the menstrual cycle and safe hygiene practices, in addition to providing employment in developing areas of Uganda. This, in turn, can help combat environmental waste across the world.