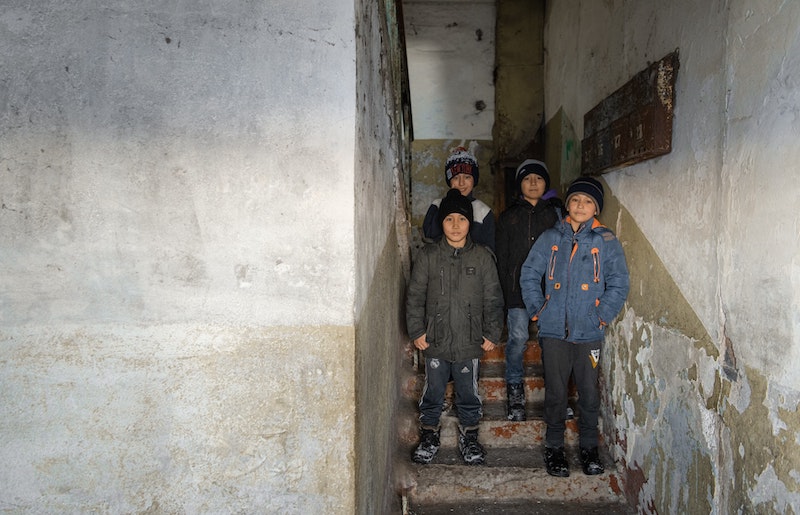 According to the 2021 U.S. Department of State Trafficking in Persons Report on Kazakhstan, the country currently has a tier two trafficking rating. However, the government has shown a fair amount of effort in combating domestic and international human trafficking in Kazakhstan, working alongside non-governmental organizations (NGOs).

All groups are at risk regardless of gender or age. Forced sex work, labor, coercion into criminal behavior and child adoption are the primary motivators for human trafficking in Kazakhstan, and the strategies these traffickers use are very organized. Strangers, acquaintances, friends, lovers, employers or family can be responsible for luring victims. Traffickers often lure victims in rural areas to large cities with promises of employment, only to deceive them once they reach their destination.

The offer of waitressing, modeling, or nanny work in the city for women and young girls is a ploy many sex traffickers will use before forcing them into commercial sexual exploitation.

Traffickers often coerce vulnerable men and women into labor and export them to countries like Russia and Brazil. Additionally, some adults and children perform criminal activities for their traffickers. At-risk children who do not end up in forced labor or sex work beg on the streets or are “sold” for adoption in other countries.

An essential first step to combating human trafficking in Kazakhstan was the rescindment of article 68 of the criminal code which “allowed defendants to pursue settlements by paying monetary compensation to the victim in exchange for having the criminal case withdrawn.” In addition, laws at this time did not see aggravated circumstances such as force, fraud or coercion as significant elements in human trafficking.

The Kazakhstani police have recently examined the organized crime activity of a transnational trafficking organization. Working with the Ministry of Internal Affairs, police forensics were able to link eight individuals who may be responsible for the trafficking of a group of Kazakhstani women to Bahrain. Additionally, police implemented “Stop Trafficking” operations to investigate human trafficking and close down commercial sex businesses and organizations such as brothels or pimps over a few days.

NGOs play an essential role in the fight against human trafficking in Kazakhstan as they work to increase awareness of the issue. Organizations, such as the Sana Sezim Center, provide shelter, food and transportation for those who have escaped trafficking situations. The Sana Sezim Center has helped 208 victims of human trafficking find legal counsel through its “Safe Migration in Central Asia” program. Another NGO, Zhan Zholdas, offers psychological and medical help and safe sex education. Zabota, the Legal Center of Women’s Initiatives and Megapolise are a few other NGOs fighting human trafficking in Kazakhstan.

In July 2022, the Kazakhstani Ministry of Internal Affairs stated that a draft anti-trafficking law would be in development in April 2023. The government revisits and updates anti-trafficking prevention and response procedures every three years in an effort to be more proactive when it comes to tackling human trafficking in Kazakhstan.