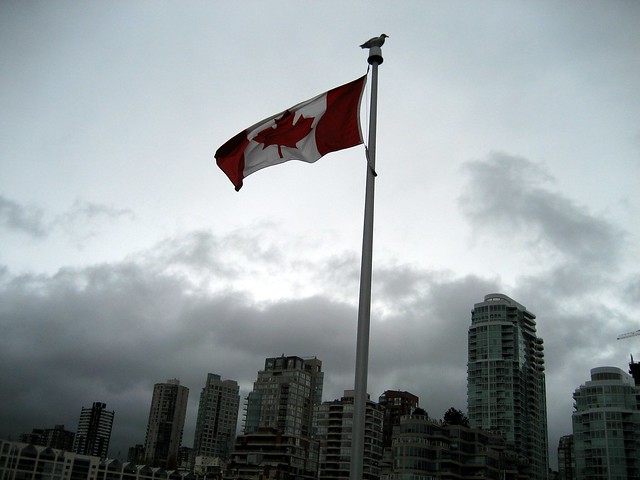 In 2017, the Reputation Institution ranked Canada the most reputable country in the world in its Reptrak survey. In fact, in the prior six years that the institution conducted the RepTrak survey, Canada never ranked worse than second. Many know the country for its welcoming disposition, health care and welfare programs. Unfortunately, Aboriginal homelessness in Canada proves that the quality of life is very poor for one particular minority group.

Every country, no matter the reputation, faces its own set of problems. For Canada, a key problem is the under-representation of Aboriginal voices in government and the over-representation of Aboriginals living in the streets. Indeed, one of the most reputable countries in the world contains an impoverished indigenous population, a remnant of the atrocious treatment of aboriginals since colonial times.

A study by the Social Planning and Research Council of British Columbia found that aboriginal Canadians face a different set of challenges than non-Aboriginals. On the issue of homelessness, these inequalities are very evident.

Reports state that Inuit populations in Montreal avoid using shelters and charitable organizations because they experience discrimination from not only the non-native workers that serve them but from non-native homeless people as well. In addition, Aboriginal homeless people are more likely to be younger and completely homeless rather than in a shelter. It is clear that the Aboriginal homeless in Canada face more difficult challenges than non-native homeless.

Cause of Aboriginal Homelessness

Aboriginal homelessness in Canada is part of the larger issue of homelessness, housing inadequacy and poverty in Canada. Moreover, Aboriginal homelessness intricately connects to their history with the Canadian government. The aforementioned exclusionary practices which only perpetuate the racism and poverty in Canada are a symptom of a failure to provide culturally appropriate services that take into consideration the scars of intergenerational trauma. In any case, when a service does not tailor to its users, it is less effective.

There are general pathways to homelessness, but for the native population, there are many more. Beyond the broader context of increasing income inequality and decreasing availability of affordable housing across Canada, Aboriginal people must cope with unresolved historical and cultural trauma and discriminatory community systems and services.

Like any other systemic, structural problem, the Canadian government has made funding commitments toward the housing and well-being of both reserve and urban-dwelling Aboriginal people. In 1999, the federal government allocated $753 million toward resolving homelessness across the country. The government devoted $59 million to addressing urban Aboriginal homelessness, and it continues to replenish the budget as the problem continues. However, money alone cannot solve the problem.

Some Aboriginal-specific healing strategies have proven effective. In order to successfully reverse historical and cultural trauma, people must apply culturally appropriate and responsive methods. An example of this approach on a local level is the Lu’Ma Native Housing Society in Vancouver, BC. The program provides 300 culturally-appropriate and affordable housing units for low-income Aboriginal peoples and offers culturally-relevant programs like ceremonial activities and traditional clothing and jewelry making courses.

On a national level, the Canadian government has launched Reaching Home, a strategy that aims to prevent and reduce homelessness by doubling support for at-risk communities. Communities involved in Reaching Home are attempting to reduce chronic homelessness by 50 percent. In 2016, the government doubled its investment in reducing indigenous homelessness. Reaching Home played a key role by supporting the delivery of culturally appropriate responses to the needs of Aboriginals in vulnerable conditions, including women, youth and mothers.

People often overlook Aboriginal homelessness in Canada, even though the country has a top-tier reputation. It is a complex aspect of poverty that intricately connects the larger issue of homelessness to the nuanced history and culture of Aboriginal peoples. Although only 4 percent of the population is native, the over-representation of indigenous peoples living on the streets is a startling statistic. It illustrates the magnitude of the issue and the need for resolution. Hopefully, through local and nationwide efforts that fund and support communities in need through culturally appropriate approaches, perhaps every person living on the streets can find not just shelter, but a home.