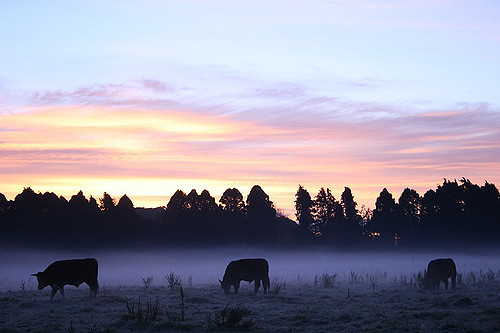 Food poverty is classified as the inability to afford an adequate and nutritious diet. The phrase has been used before to refer to hunger in Ireland, but resurfaced in 2012 with the global recession and continues to plague the country. Here are nine facts about hunger in Ireland.

9 Facts About Hunger in Ireland

While food poverty in Ireland is improving, it is still not eradicated. Because food poverty involves many aspects and policies, an aligned front must be formed in order to continue to move in the right direction.