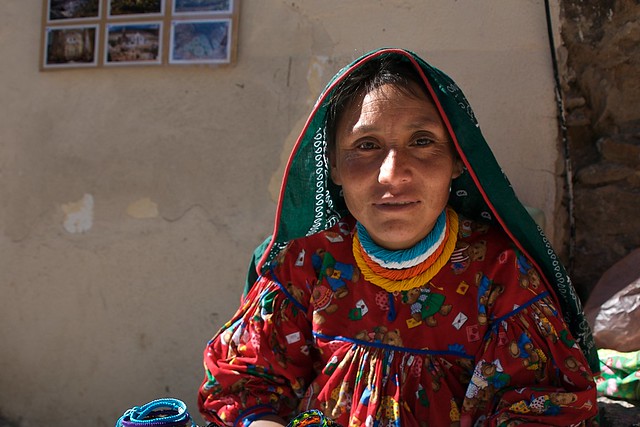 Human trafficking in Mexico has recently risen to have the country become one of the most popular trafficking destinations in the world. This is largely due to its high level of corruption and powerful drug-cartels that support the illicit practice. This has been coupled with the nation’s growing national awareness toward the issue. The recent government attempts to combat it through policy change reflect this. Additionally, there is an emergence of organizations designed to reintegrate victims of human trafficking in Mexico into society.

Human trafficking is the third most lucrative industry in the world. It is characterized as a form of exploitation through the act of obtaining someone for (often sexual) services and subjecting them to a form of involuntary servitude. Its somewhat confusing and wide-ranged definition creates a vast multitude of unique cases, allowing many criminals to slip through the cracks. Many countries all of the world struggle with passing sufficient anti-human-trafficking policy. This partially explains its prevalence and therefore profitability worldwide.

9 Facts about Human Trafficking in Mexico

A final word about human trafficking in Mexico is that groups such as Polaris provide direct funding to disrupt the human trafficking trade in Mexico. By advocating for them, as well as The Borgen Project, they grow in influence and stand a better chance of grabbing the government’s attention.