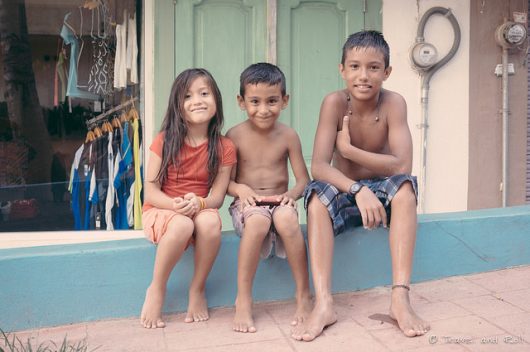 The Pew Research Center reported that the number of unauthorized immigrants coming into the U.S. has stabilized at the number around 11 million, with 55 percent of immigrants coming from Mexico. In recent months, several news outlets have reported on numerous deportations and cases of illegal immigration throughout the U.S. What kind of living conditions do the Mexican people endure in Mexico if they feel that their only chance for a better life is to flee to the U.S.? More than 400,000 people were deported back to Mexico in 2016 alone. These top 10 facts about living conditions in Mexico shed light on the conditions that those returning encounter.

While there is still more to accomplish, Mexico has set forth legislation and policies that have greatly improved the quality of life for many of its citizens.

In July 2018, the Mexican people elected Andrés Manuel López Obrador as their next president. In addressing the problem of poverty in Mexico, Obrador has promised to cut the salaries of higher paid government workers to support education for the children of Mexico and pensions for the elderly. With new leadership and fresh ideas comes promised change, and stable living conditions for all of Mexico might be on the horizon.