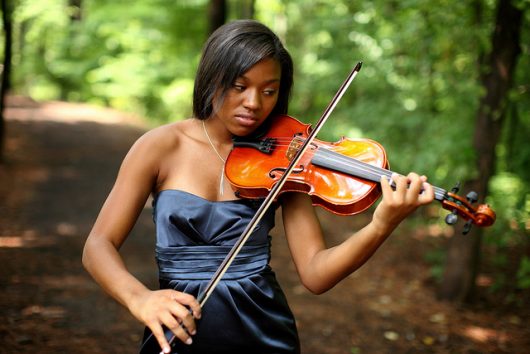 Twenty-three years ago, Georgia committed itself to the goal of removing all discrimination against women. This pledge occurred at the Fourth World Conference on Women in 1995, where the involved nations signed an international convention that called on each country to create an action plan.

With more national awareness and international assistance, Georgia has worked to promote educational opportunities for girls. Laws like the ban on early marriages help keep girls in school for longer and further their career goals.