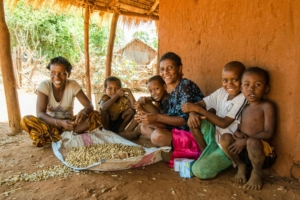 Madagascar is the world’s second-largest island country off the coast of East Africa. It is also among the poorest countries in the world with a poverty rate of over 75 percent. This poverty rate has inevitably affected the accessibility and quality of health care and the consequent overall health of Malagasy women. These are six facts about women’s health in Madagascar.

6 Facts About Women’s Health in Madagascar

10 Facts about Child Labor in Myanmar Menstruation, Education and Poverty
Scroll to top