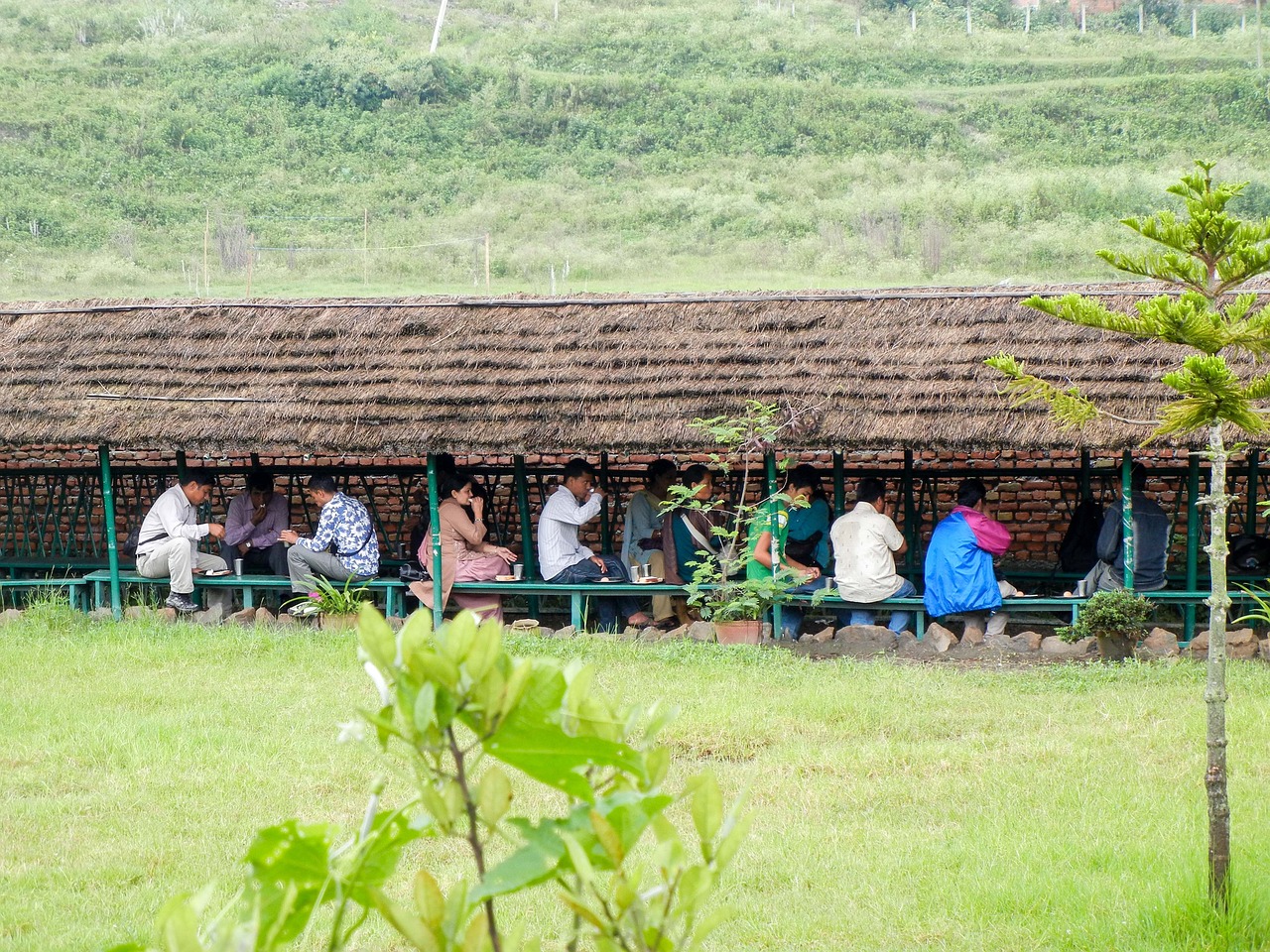 Nepal is located in South Asia with a population of roughly 29 million people. It is currently one of the 10 least urbanized countries in the world with approximately less than 20 percent of the nation being urbanized. However, at the same time, it is also one of the 10 fastest urbanizing countries not only in the Asia Pacific region but in the world. Here are six quick facts about urbanization in Nepal over recent years.

6 Facts About Urbanization in Nepal

With urbanization becoming a more common trend worldwide, it can be easy to understand why the concept is appealing to many people who are from traditionally urban nations such as Nepal. The push to urbanize developing nations has positive intentions to not only help the individual citizens but to build countries’ economies so they can be a world power. However, it is also imperative that the country makes efforts to ensure that its citizens in more urbanized regions have access to adequate living conditions, as the act of urbanization alone does not guarantee this.

As demonstrated, many cities, such as the ones that have been recently urbanized in Nepal, lack clean sewage, acceptable air quality and proper shelter. In order to create a prosperous metropolis where Nepalese people can enjoy a high quality of life, people must take all these factors into account.