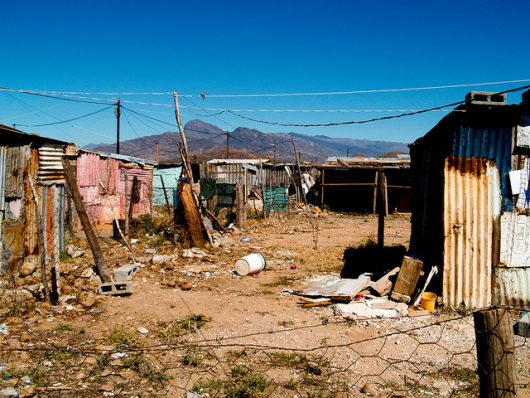 South Africa is a nation with a very deep and turbulent history. Since the official end of apartheid in 1994, the country has been struggling to combat entrenched poverty and inequalities. In order to further understand the issues, here are six facts about poverty in South Africa:

While poverty in South Africa is still a large problem, the recent government and international initiatives have had a dramatic effect on poverty reduction and economic redistribution.