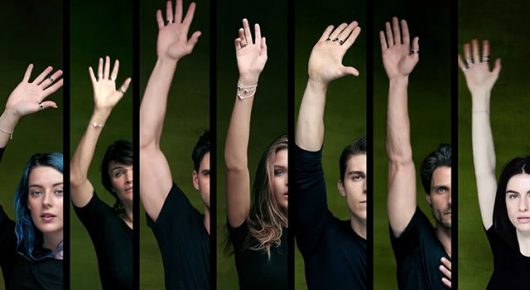 A partnership between the jewelry and luxury goods brand Bulgari and the nonprofit Save the Children has led to a new philanthropic campaign entitled #RaiseYourHand. Together, these groups are working to aid children around the world who are affected by marginalization, natural disasters, war, disability and poverty. Here are the five things to know about #RaiseYourHand campaign:

This partnership has already proven itself capable of doing massive amounts of good in the world. The CEO of Bulgari, Jean-Christophe Babin, spoke up about the work Bulgari and Save the Children do together, saying, “Bettering the world is a quality inborn in Bulgari’s company culture. We are proud to partner with Save the Children to do our part in making a better tomorrow.”

The Fatal 4: Top Diseases in MadagascarAn Assessment of Poverty in Colombia
Scroll to top