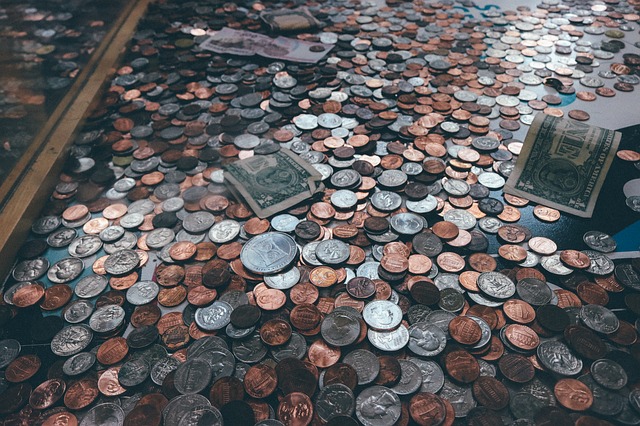 In the midst of global tragedies, many charitable people decide to send old junk or underused resources to foreigners in need. Here are five reasons why one should donate money, not stuff if one wants to solve global hunger.