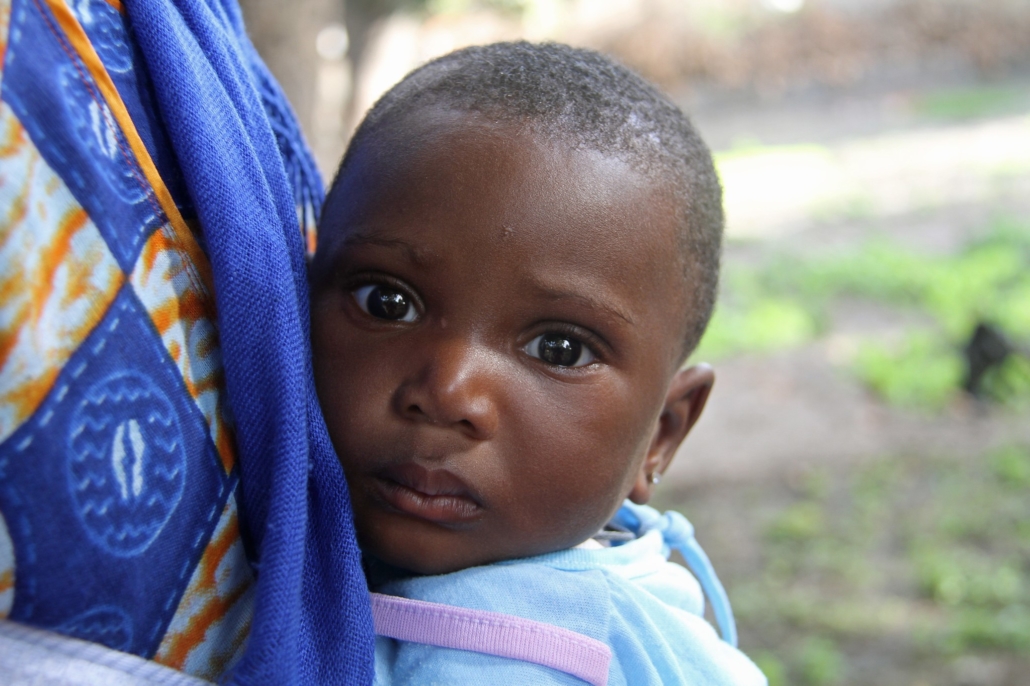 People who live in poverty-stricken communities typically do not have access to simple products that can be the difference between life and death. Below are five products tackling global poverty.

These life-saving products are working at tackling global poverty, while also giving those who live in poverty-stricken communities a better chance at having a healthy lifestyle.