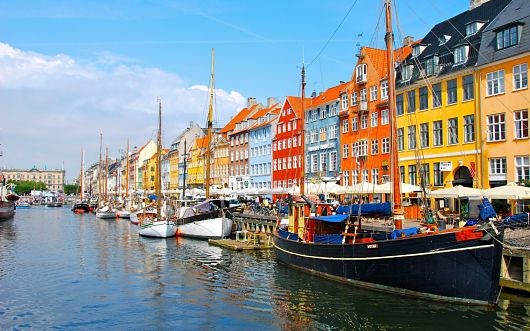 1) Norway
Norway gives 1.07 percent of its GNI to foreign assistance annually. Norway surpasses the UN target of developed countries giving 0.7 percent of its GNI to foreign aid. The Norwegian government promotes private donations by giving tax deductions to its citizens who donate. Norway gives most of its aid to Afghanistan, Tanzania and Palestinian Territories, which are some of the poorest countries in the world. Norway provides free university education to any student irrespective of nationality or permanent residence, including citizens of developing countries.

4) Denmark
Denmark gives 0.85 percent of its GNI to foreign assistance annually. Denmark has also surpassed the UN development goals. Denmark gives most of its assistance to Sudan, West Bank and Gaza Strip, and Afghanistan. Denmark was the seventh largest donor to Syria in 2013.

The Power of Touch: A New Method to End Poverty The SunSaluter: A One-Stop Shop For Power and Water
Scroll to top