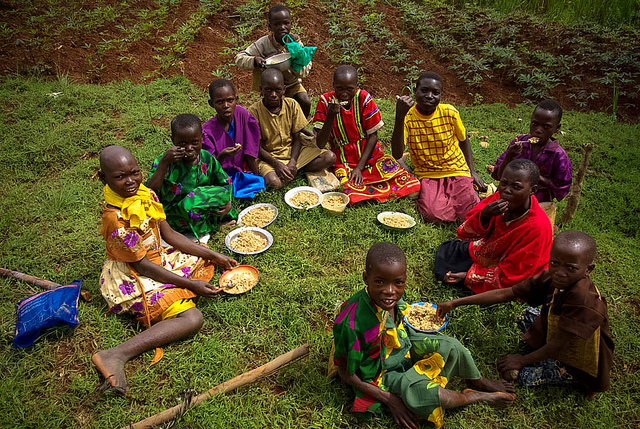 The African nation of Burundi has had its share of troubles. It is one of the poorest countries in the world, with subsistence farmers making up 90 percent of the population. Despite its agricultural nature, Burundi is also one of the most population-dense nations in Africa. These reasons, along with years of civil war and hunger, are to blame for Burundi’s poverty.

The Burundian Civil War, fought along ethnic lines from 1993 until its formal conclusion in 2005, is one of the main reasons for Burundi’s poverty. From 1994 to 2006, poverty increased from 48 to 67 percent.

Another reason for the poverty in Burundi is rising food prices coupled with high population growth. Due to this, 53 percent of Burundian children suffer from stunted growth caused by malnourishment.

Natural disasters such as drought threaten Burundi’s critical agricultural sector, as well as the erosion and over-cultivation caused by poor farming techniques. Furthermore, because of the subsistence nature of much of the farming in Burundi, farmers often live on a small income, which also means they have little capital to invest in improved farming techniques or equipment, such as fertilizer.

While there are many reasons for the poverty in Burundi, there have also been a number of proposed remedies. The government has established Vision 2025 in cooperation with the United Nations Development Programme and the African Future Institute and is seeking to reduce poverty to 33 percent by that year. The plan focuses on everything from sustainable land use to better governance and social cohesion. The government has also expanded various child protection measures and, in 2005, made primary education free. In addition, UNICEF has passed out nets laced with insecticide in an effort to fight malaria in Burundi and has helped the country expand its school infrastructure, including building 387 classrooms.

There is no doubt that many of the reasons for Burundi’s poverty are grave. However, the nation’s government seems to be aware that it has its work cut out for itself, and is taking the appropriate steps to rectify the situation on all fronts.