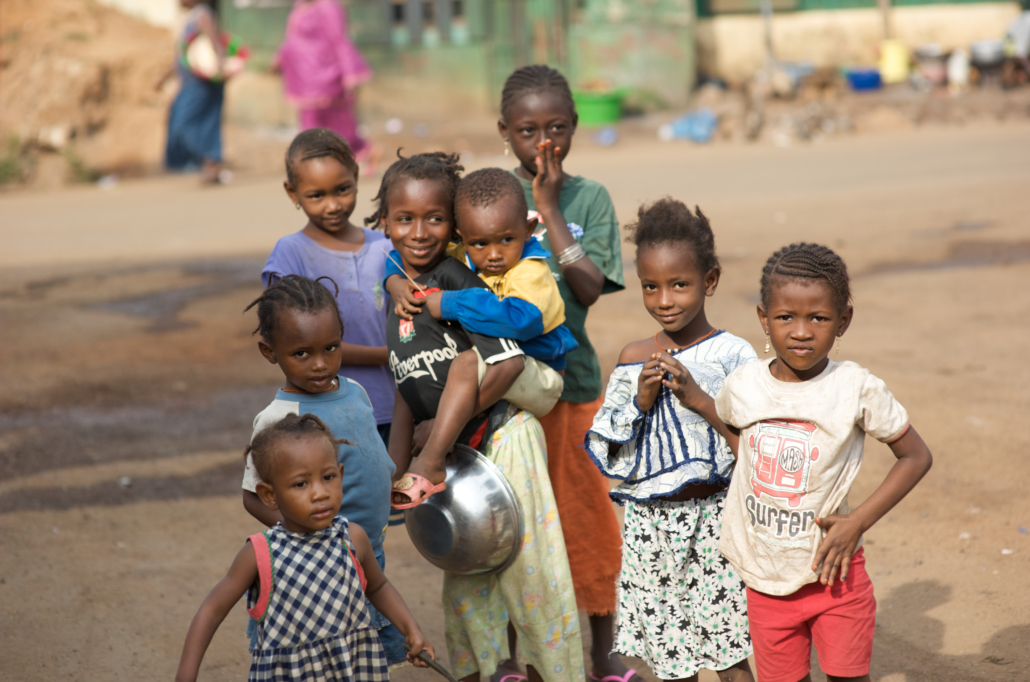 Of Sierra Leone’s population of 7 million people, more than half are living below the poverty line. In 2019, the U.N. Development Programme Index ranked this West African country 181st out of 185 countries based on “average achievement in three dimensions of human development—a long and healthy life, knowledge and a decent standard of living.” Such a ranking is significantly influenced by the fact that millions of Sierra Leoneans are affected by food insecurity and many children are malnourished. Here are five facts about hunger in Sierra Leone.

5 Facts About Hunger in Sierra Leone

The World Bank has provided Sierra Leone’s government with $100 million to deal with economic challenges during the pandemic and reduce poverty. The U.N. is attempting to coordinate a global response to the pandemic that would require $4.7 billion to “protect millions of lives and stem the spread of coronavirus in fragile countries,” including Sierra Leone.

These facts about hunger in Sierra Leone show that this issue is widespread and likely worsening during the COVID-19 pandemic. However, with multiple NGOs and members of the international community working to address this problem with food assistance and aid for farmers, there is hope for improvement; Sierra Leoneans may experience lower rates of hunger and malnutrition in the near future.