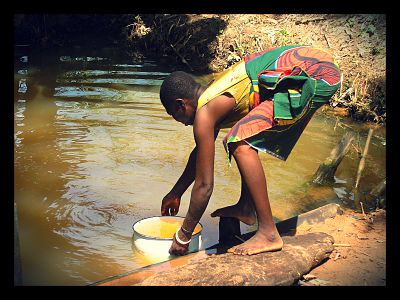 3 Incredible Accomplishments of the Carter CenterWill Africa be Middle-Class by 2040?
Scroll to top