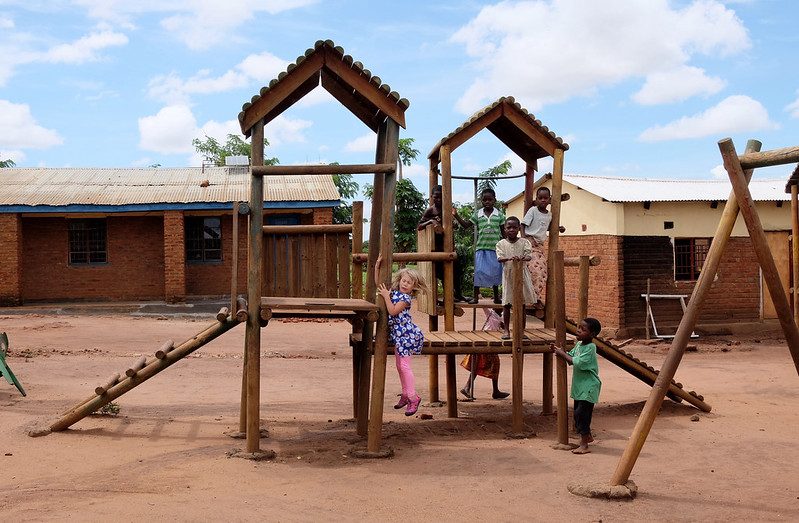 Equatorial Guinea’s high-income levels also tell us that there is a potential to not only address its poverty issues but also other important problems such as education and health care. High levels of income inequality and limited penetration of social welfare have limited the progress of the country. However, as the report by the Overseas Development Institute suggests, by addressing these issues quickly, Equatorial Guinea could soon be on a rapid road to progress.

While this is what the government could do to improve the socioeconomic situation of its citizens, the work of nonprofits organizations such as the SOS Children’s Villages will go a long way to helping children in Equatorial Guinea.