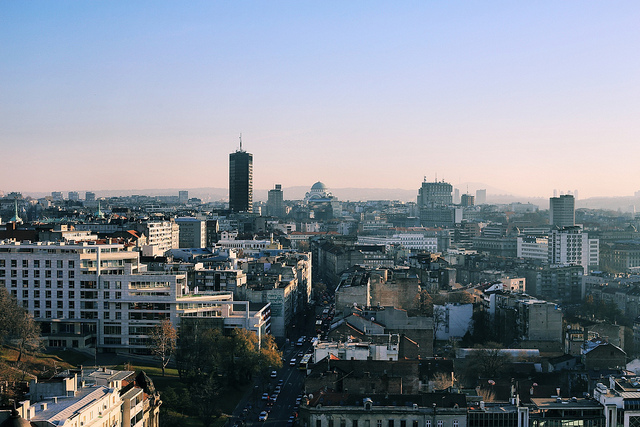 Serbia is located in the heart of the Balkan Peninsula in Eastern Europe. The United Nations Development Programme measures a country’s overall development through the Human Development Index, which considers all aspects of a nation on its way to development. The Human Development Index ranks Serbia as the 66th most developed country in the world, a ranking which is certainly nothing to scoff at. However, there is still much to be done before Serbia can be considered a fully developed nation. Here are five active development projects in Serbia which are bringing the country closer to becoming fully developed.

These projects only begin to scratch the surface of all the work that has been done, and has yet to be done, in bringing Serbia into the developed world. While there is an immense list of things that need to be addressed and improved before Serbia can be considered fully developed, development projects in Serbia such as these are leading the way into the future.