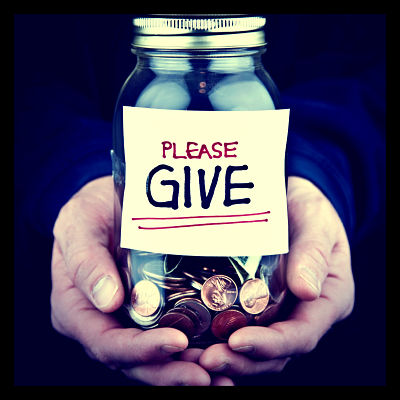 Can someone really be wrong when he or she decides to give to charity? There is no concrete answer, but sometimes certain types of giving can do more overall good than others.

Eric Friedman, an actuary and philanthropist, argues that there is a right and wrong way to give, and many people are doing it wrong. Today’s generation of givers prefers to become more deeply involved in their philanthropy, for example, by mentoring young people, creating a foundation, or asking to learn exactly what good their money did when they donated to an organization. While this philanthropic trend is positive, Friedman claims that people still need to be smarter when it comes to giving by focusing on these three areas:

If Friedman is correct, this type of smart giving could make a much more significant impact when it comes to issues like global poverty and world hunger.

Sources: TIME, Give Well, Giving What We Can
Photo: WPFD