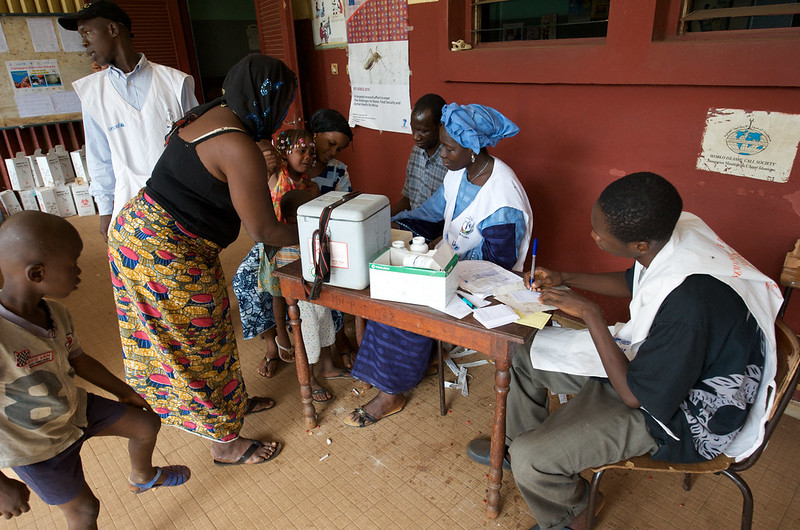 Measles is a communicable disease caused by a virus. Persian physician and scholar Abū Bakr Muhammad Zakariyyā Rāzī discovered the disease in the ninth century but it became a global term in the 16th century. In 1757, measles-infected blood was transmitted to healthy donors where Scottish doctor Francis Home discovered that a highly infectious bacterium causes measles. Measles only become a nationally recognized disease in the United States in 1912, when there were 6,000 deaths annually. To this day, measles is considered to be one of the world’s deadliest diseases, especially in developing nations, despite treatment efforts. Here are three facts about measles.

In 2010, the World Health Assembly stated three targets to eradicate measles by 2015. First, to enable more first-dose vaccines during routine coverage to more than 90%. Second, to reduce case numbers to less than five cases per million annually. Third, to reduce measles-related deaths by at least 95%. Furthermore, in 2012, the World Health Assembly supported the Global Vaccine Action Plan of “eliminating measles in four WHO regions by 2015 and five regions by 2020,” the WHO reports. These goals were successful and as of 2018, mortality rates had decreased by 73% with the development of the vaccine coverage. The Measles and Rubella Initiative, founded in 2001 and the Gavi Vaccine Alliance also supported this by preventing 23.2 million deaths, where most of the deaths would have been in Africa and the countries that the Gavi Alliance support.