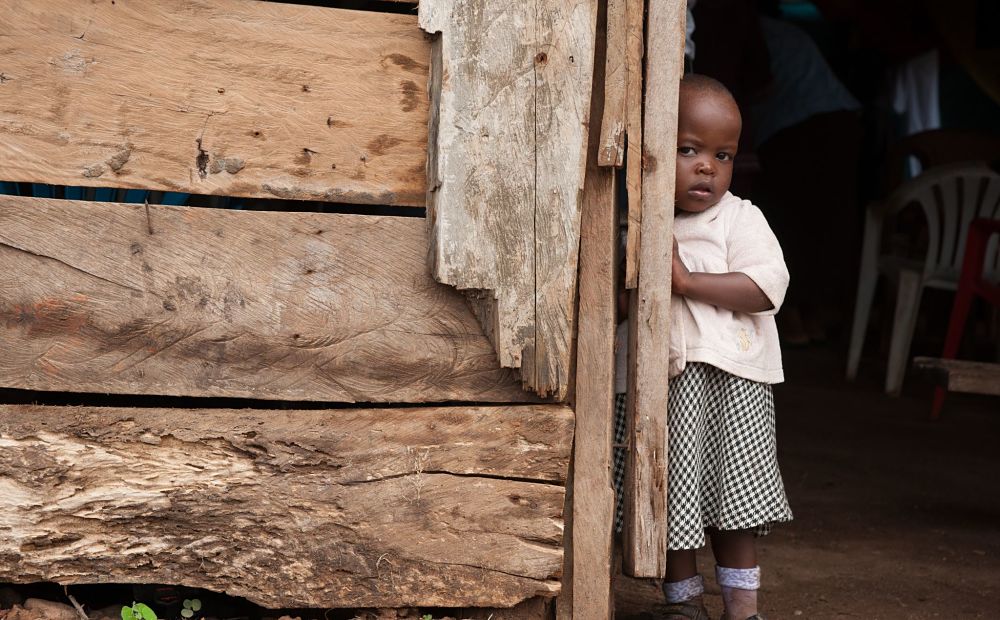 Hunger is a living, breathing thing that seems to be consuming the world one impoverished nation at a time. The numbers keep fluctuating and more of the world falls into malnutrition. Here are 10 world hunger statistics to raise awareness about people struggling with hunger.

1. On a regular basis, 842 million people in the world do not get enough to eat.

While the number of people struggling with hunger has fallen by 17% since 1990, the percentage of people who are hungry has grown by 7% since 2009.

2. The majority of hungry and impoverished peoples live in developing nations.

3. Asia has the most hungry people.

More than 500,000 people in Asian countries are malnourished; half of these people are children under the age of five.

4. Africa had the highest prevalence of hungry people.

Nearly 30% of people in Africa suffer from extreme hunger, meaning more of their population is hungry in comparison to the rest of the world.

5. First world countries spend more on pet food than they do helping the hungry.

Today alone in America and the UK, people have spent 44 million dollars on pet food and only five million on aiding people who are starving.

Each day Americans can waste up to 150,000 tons of food by throwing it away. Every year Americans alone have the potential to waste well over 1.8 million tons of food.

This year so far, well over five million people have died of starvation or malnutrition. More than half of these deaths were children.

8. One in every 15 children dies from hunger in developing countries.

Women who do not get enough nutrients, most specifically iron, in their diets during pregnancy are at a greater risk of dying in childbirth from hemorrhaging. It is not uncommon for women, even women with child, to be forced to give up nutrient-heavy foods in lieu of their male counterparts.

10. More than half of people suffering from hunger in the world are in Asia and the South Pacific.

Roughly 63% of all the people suffering from starvation and malnutrition can be found in Asia and the South Pacific. This means more people are suffering in these two areas than there is anywhere else in the world.

While starvation is preventable, millions of people will still die each year from not having enough food or enough nutrients to survive. Isn’t it time you did something?