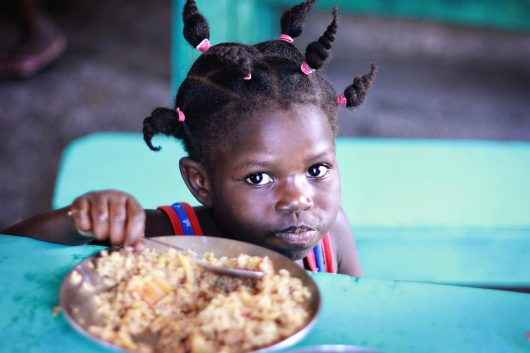 Poverty in Barbados: What You Need to KnowUS and Denmark Team Up to Fund African Renewable Energy Projects
Scroll to top