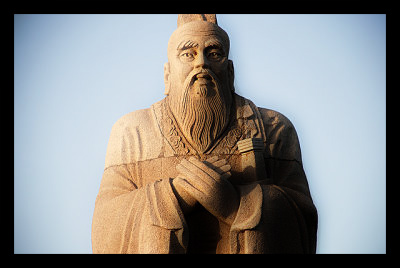 Poverty affects us all, whether indirectly or directly. Here are 10 quotes on poverty to get you thinking:

“Poverty is the parent of revolution and crime.”
― Aristotle

“Poverty is the worst form of violence.”
― Mahatma Gandhi

“Once poverty is gone, we’ll need to build museums to display its horrors to future generations. They’ll wonder why poverty continued so long in human society – how a few people could live in luxury while billions dwelt in misery, deprivation and despair.”
― Muhammad Yunus

“History is written by the rich, and so the poor get blamed for everything.”
― Jeffrey D. Sachs

“Saving our planet, lifting people out of poverty, advancing economic growth… these are one and the same fight. We must connect the dots between climate change, water scarcity, energy shortages, global health, food security and women’s empowerment. Solutions to one problem must be solutions for all.”
―Ban Ki-moon

“Almost half of the population of the world lives in rural regions and mostly in a state of poverty. Such inequalities in human development have been one of the primary reasons for unrest and, in some parts of the world, even violence.”
―A.P.J. Abdul Kalam

“Anyone who has ever struggled with poverty knows how extremely expensive it is to be poor.”
―James A. Baldwin

Wo-man Foundation: Helping One Girl at A TimeCrisis in South Sudan
Scroll to top