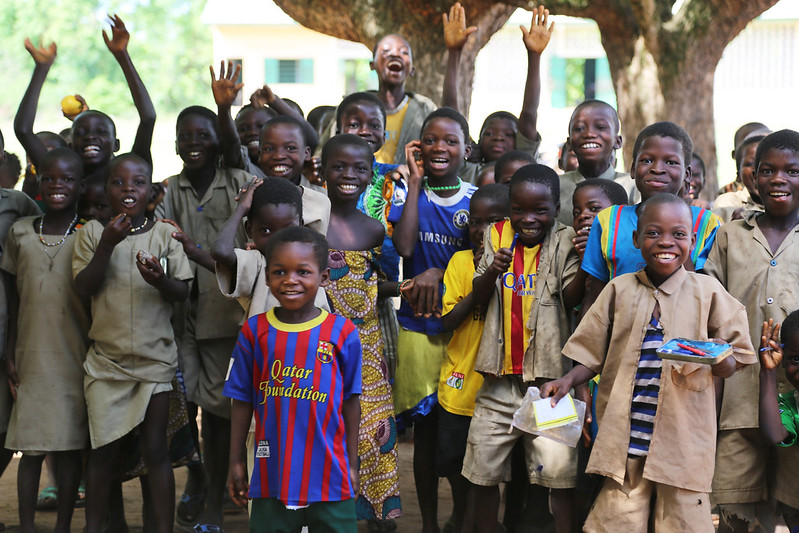 The first massive group of Togolese citizens to escape to refuge in neighboring countries were in 1993. Togo refugees relocated to Ghana and Benin because of the violent unrest in Togo. The violence that ensued during the fight for the new constitution, and its subsequent abolishment in 1993, led to enormous physical insecurities in Togo.

Here are ten facts about the conditions for Togo refugees since the flight for life in 1993:

Togo refugees are hopeful that security conditions in Togo will improve so that they can return.

News from Africa: The DRC Poverty Rate Continues to Stagnate 14 Important Facts and Figures in Ghana
Scroll to top