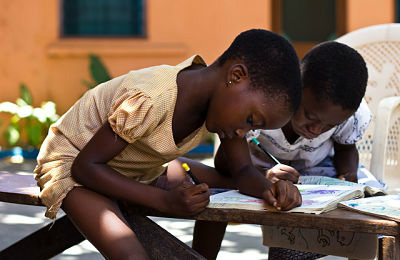 Ghana is located on West Africa’s Gulf of Guinea and has a population of 27.41 million people. In 1957, Ghana became the first sub-Saharan country to gain independence. The 2017 Global Peace Index ranks the country number 44 in the world, placing it just below the U.K. and above France. Below are facts and figures in Ghana that are important to understanding how to improve poverty.

These facts and figures in Ghana demonstrate the incredible strides the country has made to better lives and meet MDG goals. They also reveal where the country needs to continue to make improvements to fight poverty.

Togo Refugees: 10 Important Facts Everyone Should KnowUnemployment and Poverty: The Impact of Hunger in Montenegro
Scroll to top