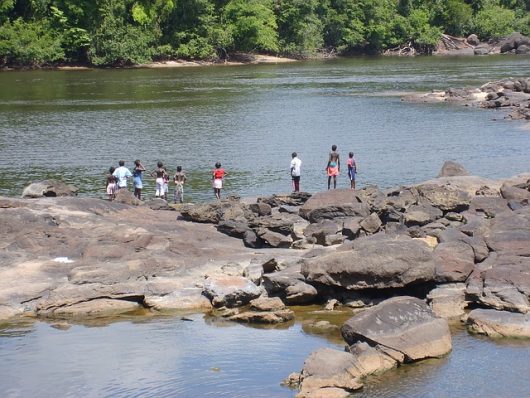 Suriname is small country on the northeast coast of South America. The following 10 facts about Suriname refugees only begin to touch upon the country’s history of refugees who fled the country for reasons of civil war, and of people from other countries who sought asylum in Suriname in recent years. Now, the country is adopting new practices to reach an international level of refugee acceptance and security.

Suriname has come a long way since the thousands of refugees seeking shelter elsewhere as the civil war continued. These 10 facts about Suriname refugees show that the country has reduced reason to house stateless persons, and that positive developments and achievements in refugee situations has strengthened its people.