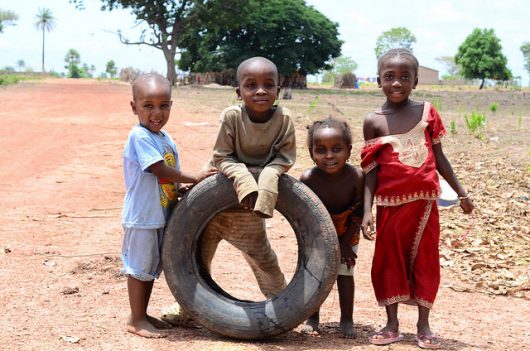 The Gambia is a tiny nation, bounded by Senegal, on the west coast of Africa. The primary economic drivers in the country are tourism, agriculture and remittances from overseas. Between 2013 and 2016, it is estimated that real GDP per capita fell by 20 percent, suggesting an increase in poverty levels. The poor economy and recent political tensions are two main reasons why thousands of Gambians seek refuge elsewhere, hoping for a better life for themselves and their families.

Here are 10 facts about Gambian refugees:

President Adama Barrow has promised to try and create jobs in an effort to stem the tide of Gambians leaving via the “Backway.” Barrow will serve only three years because he is not able to stand in the next election, but there are hopes that he can initiate urgently needed reforms and help lay the foundations for economic growth and prosperity.