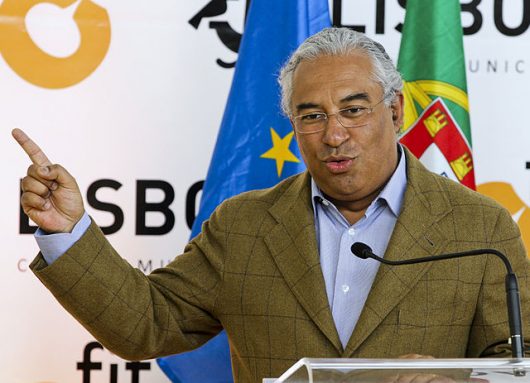 Far from the refugee camps of Eastern Europe, Portugal is rarely associated with the term “refugee.” Its location presented an obstacle for refugees fleeing countries such as Syria. But the Portuguese prime minister is determined to change the idea that Portugal is not a country welcoming refugees. With the help of the European Union, Portugal is increasing refugee quotas and welcoming unprecedented numbers. These 10 facts about Portugal refugees show the newfound commitment of the Portuguese to refugees.

The experience of Portugal refugees shows that this Western European country could soon be center stage in terms of migrant numbers. Portugal is ramping up preparations to accept thousands of more immigrants and sees the refugee crisis as an opportunity to grow its population and economy. These facts about Portugal refugees prove that Portugal is a country refugees should be seeking.