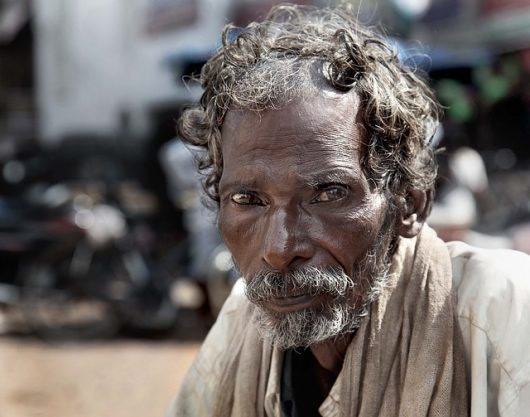 India ranks as one of the largest countries in the world in both population and land area. Despite being a resource-rich region, India also ranks as the third poorest country in the world and is home to some of the most poverty-stricken communities on the planet. Here are five main answers to the question “why is India poor?”

Why is India poor? These five challenges are certainly formidable obstacles for India as a lower-middle-income country, but there are many promising indicators that living standards will continue to improve. Thanks to technology, aid and the efforts of many organizations, the nation continues to see a significant reduction in poverty levels.